It is estimated that the world's proven coal deposits are 1.1 trillion tons. This means that at current productivity with 8.13 billion tons in 2019, coal left for us to use can last about 135 years. 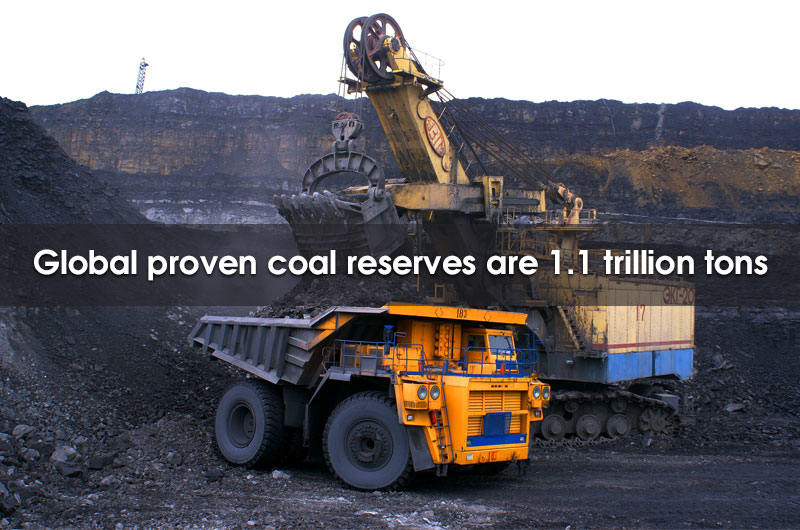 How long can we mine the coal resources?

Which countries use the most coal?

The current alternative resources of coal resources in the world are mainly solar energy, hydropower and nuclear energy. 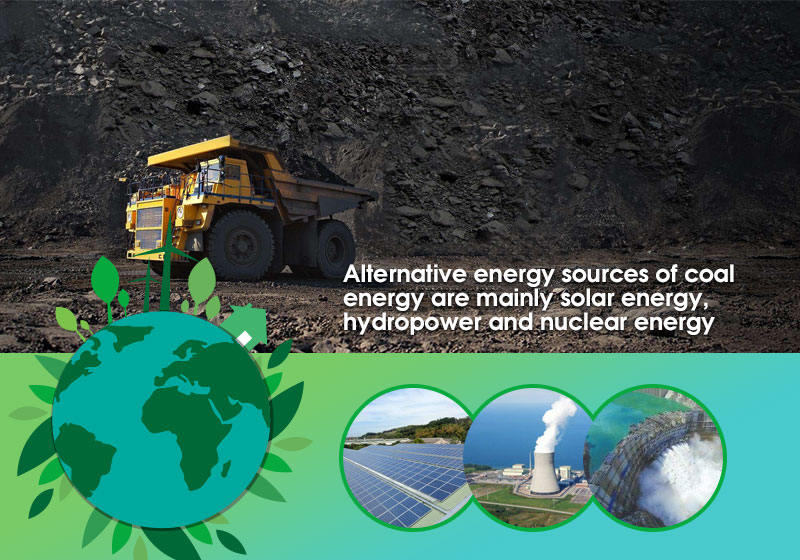 That is to say, if there is a shortage of coal resources, industrial production areas such as steel, electricity, and chemical industry will be severely affected. Although new energy is developing rapidly, it cannot replace coal resources to generate electricity within 30 years. 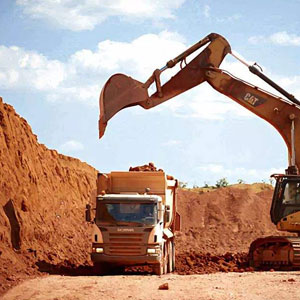 Which countries are about to run out of bauxite resources?

What is the substitute for bauxite?

So far, except for nepheline, there is no other mineral that can replace bauxite. However, the reserves of nepheline in the world are only 320 million tons, and its annual output is about 23 million tons, which can only be used by humans for 14 years.

If the bauxite is exhausted, defense, aviation, automobiles, electrical appliances, and chemicals will lack precision-cast and fire-resistant parts.

What's the situation of the phosphate mine? 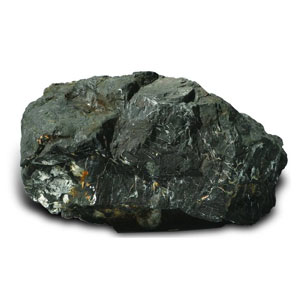 How long can large phosphate producing companies mine?

Can phosphate rock be replaced?

Global copper reserves are estimated at 830 million tons (US Geological Survey [USGS], 2019), and the annual copper demand is 28 million tons, available for human use for 30 years.

Can copper be replaced in the future?

"There is currently no good way to replace copper ore", Mary Polton, co-director of the Lowell Institute of Mineral Resources at the University of Arizona, said. He also pointed out that the tricky part about copper extraction is finding metals concentrated in areas close to the surface. 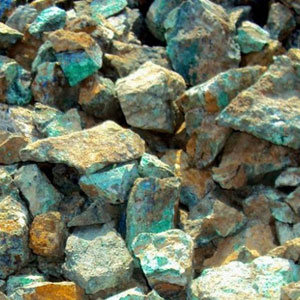 Because copper has good conductivity and is corrosion-resistant, it is often used in electrical equipment. If the copper resources are exhausted, the electronics industry will be hit hard.

How much global zinc mine resources are left? 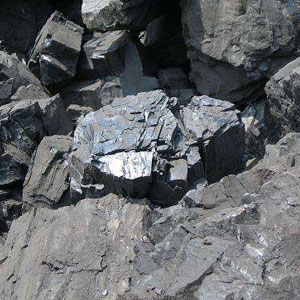 Which countries'remaining years of zinc ore less than 50 years?

Can zinc ore be replaced?

Wood Mackenzie analyst Andrew Thomas said: "Zinc mine shortages and stock depletion are unchangeable facts. We are doing our best to find alternatives to zinc mines, but few can be found.

Therefore, zinc ore is an irreplaceable resource. Many countries with large reserves are facing a crisis of resource exhaustion. Many electronic equipment, chemical catalysts, and pharmaceutical industries will be greatly affected.

There are many greenhouse gases like methane and carbon dioxide produced by minerals mining and fuel burning into the air. From the statistics, more than 60% of global greenhouse gas emissions come from the energy sector.

Mining activities, especially those that use open-pit mining technology, as well as oil and gas development projects, often occupy large areas of land, resulting in serious destruction of animal and plant habitat.

In China, coal mining has caused about 3.2 million hectares (7.9 million acres) of land degradation, and only about 10% of the land has been restored.

Industrial mining need large amounts of water, and the trend will increase only in the next few decades. In the United States, parts of the country are facing historic droughts, and it is estimated that 4 million gallons of water are extracted every day for mining.

Experts' warning to us： 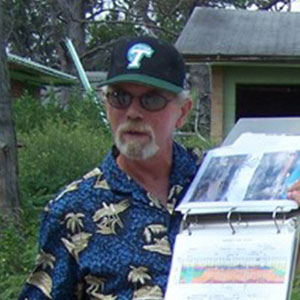 1. Because the process of forming ore is carried out on the geological time scale, the most economical mineral resources are basically non-renewable, so no new deposits cannot be produced on the human time scale.

2. Some mineral resources will soon be used up, for example, global lead, zinc and gold resources may be used up in 30 years. 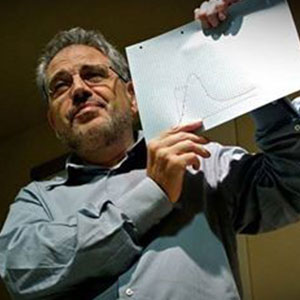 As high-grade resources are processed and dispersed in the ecosystem, they must be replaced with low-grade resources. As a result, regardless of changes in market prices, mining costs are increasing due to the increasing demand for energy and materials in the mining process.

"This is the essence of the concept of 'depletion', which does not mean 'running out' of something, but involves diminishing economic returns."

A large amount of data shows that many mineral resources will face exhaustion after being overexploited, and it is difficult to find alternative resources. That is a common problem facing humanity.

In terms of the exploitation and use of resources, China's extensive mining practices have caused many resources to face a crisis of depletion, with remaining year less than only 20 years, such as zinc mines, phosphate mines, copper mines, and bauxite mines.

Therefore, reasonable and appropriate mining is very necessary. In addition, we should also vigorously develop technologies to replace these non-renewable mineral resources to alleviate the pressure of depleting resources.