How to Control Dust in Coal Crusher

As one of the most important resources in nature, coal plays a necessary role in people's daily life. Coal is also known as black gold and industrial food. And a large amount of coal is needed for household, electricity generation, building materials, metallurgy, etc.

Recently, the World Heritage Committee has inscribed Ombilin Coal Mine in Sawahlunto, Indonesia on UNESCO's World Heritage List during its 43rd session.

Ombilin Coal Mine as a comprehensive coal mine system can conduct long-hole benching, processing and transportation efficiently. It is seen as the oldest mine in Southeast Asia, the coal storage site of Emmahaven port, and the rail network which combines the mines with coastal areas.

At the same time, Walhi, the local environmental protection organization, has appealed to restrain the coal dust emissions and stop operating the mines that don't meet the environmental requirements. 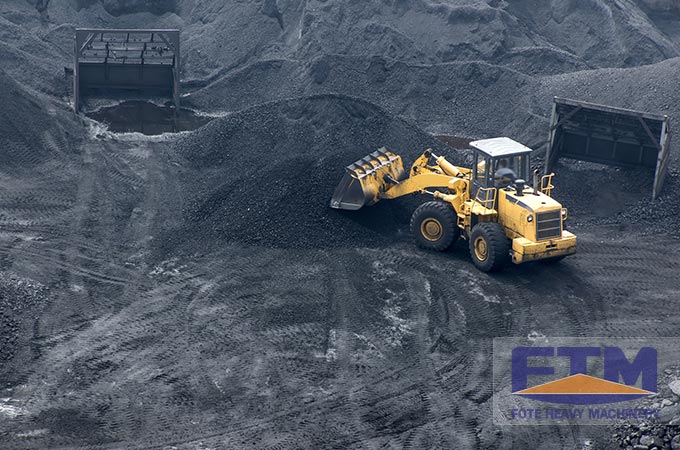 Coal dust is always produced during the coal crushing process. It is very bad for the workers; lungs and our environment. In 1952, London was hit by the coal dust which caused heavy casualties and there were nearly 4,000 deaths per month.

How is coal formed and its features 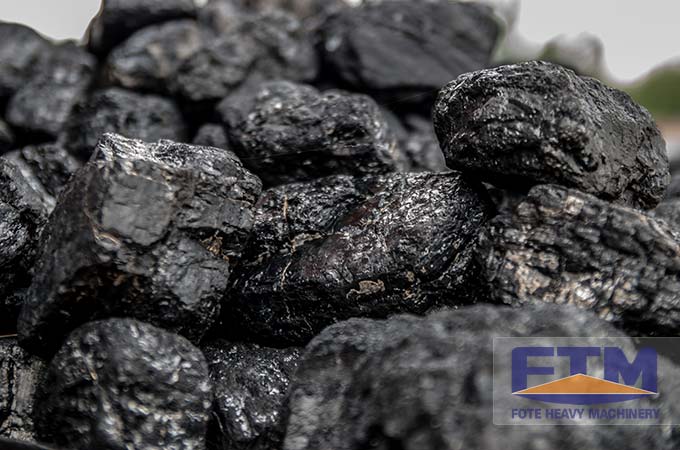 Coal is the solid combustible mineral formed by ancient plants buried in the ground through complex biochemical and physicochemical reactions. According to Ted Pella, one of the most common coal types is anthracite, which has a hardness of about 2.2 when compared to Moh's scale of mineral hardness.

However, since coal doesn't have a completely uniform internal structure, the coal might be harder or softer in different spots.

The reasons for coal dust produced during the crushing process

The moisture evaporates faster and faster which reduces the moisture content and results in that a large amount of coal dust separates from the coal. 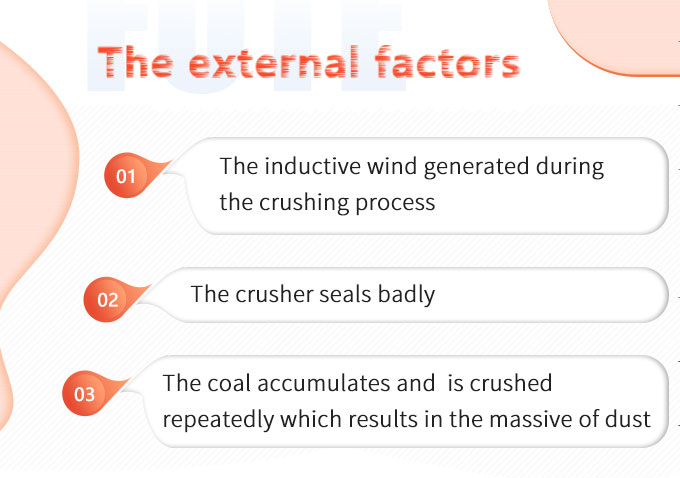 The external reasons can be divided into three parts: the inductive wind, the bad seal of crusher and the coal accumulation.

How to control dust during the coal crushing process 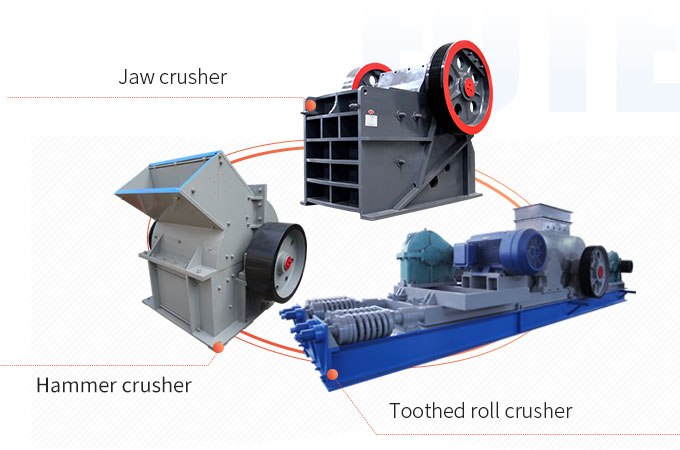 In the current market, the most commonly used coal crushers are toothed roller crusher, hammer crusher and jaw crusher, which have advantages in the control of coal dust, and the following will be described in detail. 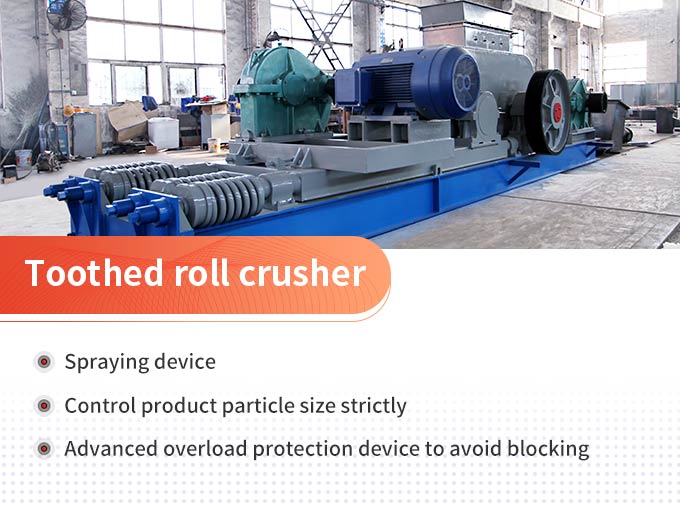 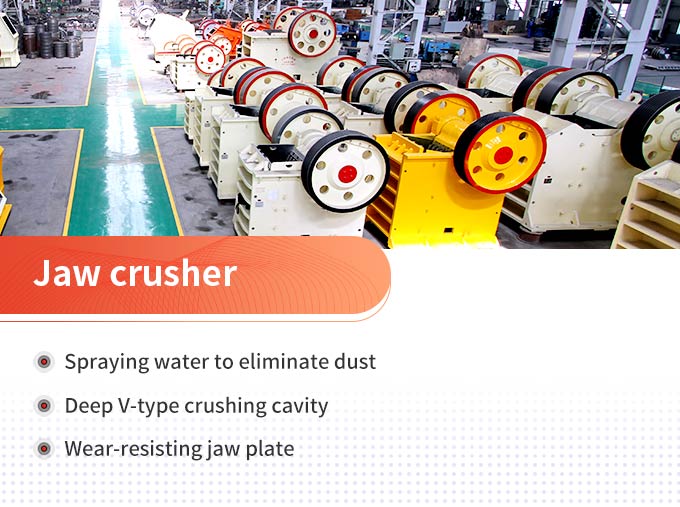 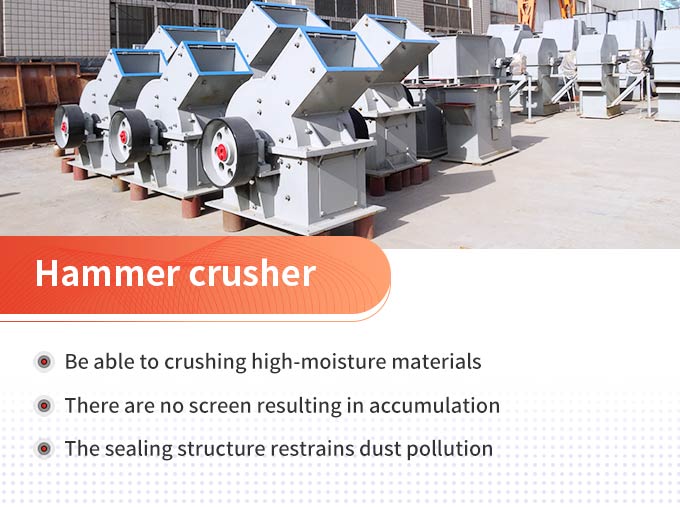 In the process of coal crushing, the lower dust rate is, the better working environment will be brought to the workers to prevent them from harm and danger; it can bring investors a greater return because they do not have to install more dust removal equipment and increase the cost; it can also make a contribution to our environment. 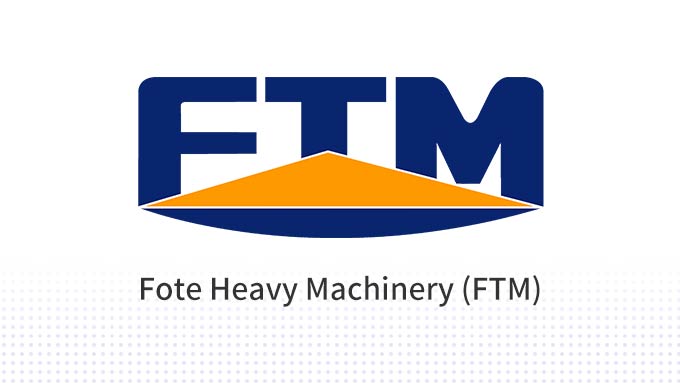 Author : Jordan Jordan is the writer of the blog with a broad knowledge of this industry. Most importantly, he hopes to help you in your projects sincerely.