Global Mining Is Going to Start a New Era

In 2017, the global economic recovery is better than expected, and mining industry takes advantage of it. "The forecast of global economic growth this year and next has been revised up by 0.1 percentage point. That's to say, the economic growth rate is 3.6% in 2017 and 3.7% in 2018." Indicated by IMF in the latest. IMF predicts that three-quarters of the world's economy will grow faster this year, which may be the maximum growth rate in the global economy in nearly a decade. 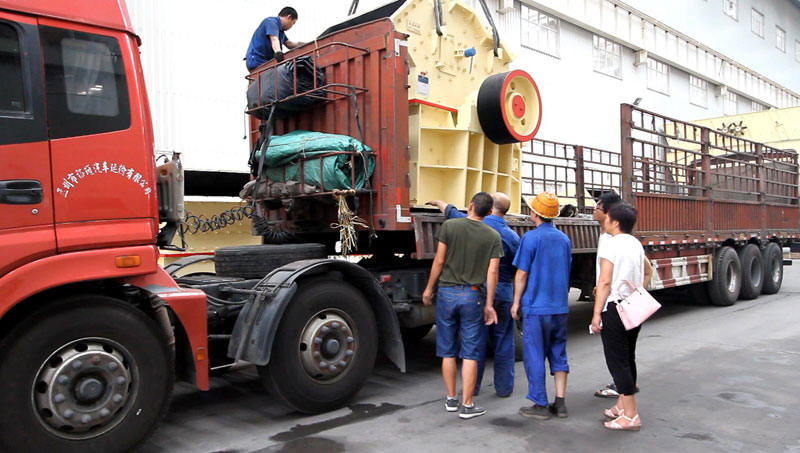 Figures show that the price of major metallic mineral products had fluctuated frequently over the past year. The shortage of major metals and mineral continues to intensify. The first half of 2017, the world's top 10 mining companies have seen a big increase in their operating performance. Some company's stocks have risen up to four times than that of the start of 2016.

Among the important mineral resources countries, except that Peru's GDP growth rate continues to decline, the GDP growth of Canada, South Africa, Chile and Australia is between 1% and 3%. Brazil, Russia and China are emerging from recession. All sorts of signs show that the global mining recovery is beginning to emerge.

Investment in the main mineral exploration and development rises again.

The upturn of iron ore price makes the economies of Brazil and other mineral products exporting countries bottom out. Led by the development of mining projects and infrastructure construction, some African countries will show rapid growth.

Statistics from Australian Bureau show that the mineral exploration investment of Australia in the first half of 2017 was $783 million, which was up 21% from $644 million a year earlier. Seen from the mineral types, the investments in the gold and base metals have recovered considerably, while the investments in iron ore and other minerals have a smaller increase.

Cascabel copper-gold mine in Ecuador has also made the new discoveries. It has been announced several times that they have found the mineralization of nearly a kilometer thick after exploration, with individual drilling more than 1,200 meters. This project is going to release its resources for the first time at the end of this year.

Meanwhile, the exploration of lithium mine has made important progress. The Manono lithium mine in the democratic republic of Congo is considered to be the world's largest hard-rock lithium mine and the "Escondida" in the lithium mine. The prospective ore reserves are 1 billion-1.2 billion tons, and the lithium oxide grade is 1.25%~ 1.5%.

Next: What Are the Advantages of Dry Sand Production Line