Price for iron ore has seen better these days.

Iron ore prices have been supported by hopes that China, which accounts for more than 70 percent of global seaborne iron ore trade, will invest heavily in infrastructure and construction to revive an economy devastated by the coronavirus.

The increase of iron ore has brought a lot of investing opportunities to iron ore producers. For example, iron ore prices have risen 13 percent since April 30, pushing shares in Fortescue Metals Group to an all-time high.

Do you want to know the top 10 iron ore producers in the world? Please find the details in the following context. 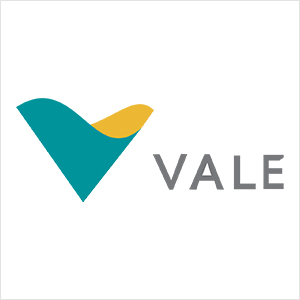 Brazil is rich in iron ore resources, accounting for 6.5% of the world's total reserves, making it the world's largest producer of high-grade iron ore.

Vale is the world's largest producer and exporter of iron ore and the largest mining company in the Americas, known as crown jewel and engine in the Amazon of Brazil.

Founded on June 1, 1942, Vale now produces 80% of Brazil's iron ore. Its iron ore resources are concentrated in the Four Corners and Barra (the northern state of Brazil).

It has a reserve of about 4 billion tons of iron ore, and its main mineral resources can be maintained for nearly 400 years. 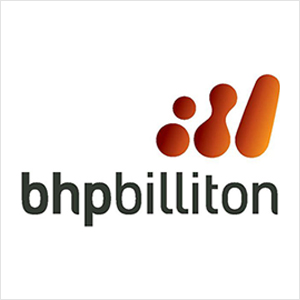 BHP Group Limited, merged of two giant mining companies, is now the largest mining company and the second-largest producer and exporter of iron ore in the world.

BHP Billiton, one of the two mining companies, founded in 1885 and headquartered in Melbourne, is one of Australia's oldest and largest companies.

BILLITON, another mining company, is a pioneer in the international mining industry and was once known for its innovative and intensive operations.

In 2001, the two companies merged to form the BHP & BILLITON Mining Group. BHP holds 58% of the shares and BILLITON of 42%. BHP was listed on the stock exchanges of Australia, London, and New York. 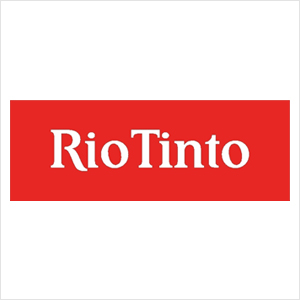 Rio Tinto, founded in Spain in 1873, is now the world's third-largest producer and exporter of iron ore.

In 1954, the company sold most of its business in Spanish. The company merged with several globally influential mining companies from 1962 to 1997, successfully acquired Northern Minerals in 2000.

It became a global leader in the exploration, exploitation, and processing of mineral resources.

The company is currently headquartered in the United Kingdom and Melbourne. Hamersley Iron Pty Ltd, owned by Rio Tinto, has its iron mines in the Pilbara, including the Mount Tom Price, the Paraburdoo mines, the Chana Iron Mine, the Moladune Iron Mine. 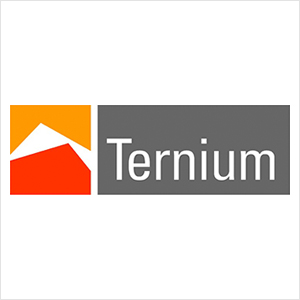 Ternium SA is a producer of steel products. The company produces finished and semi-finished steel products and iron ore that are sold directly to steel manufacturers, steel processors and end-users.

The company consists of two business units: the steel division and the mining division. 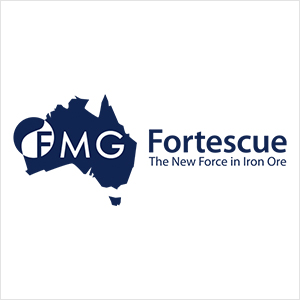 It has the biggest exploration territory in the Pilbara region, with 4.5 billion tons of iron ore resources found in less than 15% of the total area of 50,000 square kilometers, of which 1.1 billion tons meet the reserve standard.

FMG can produce 55 million tons of iron ore related products and will expand production according to market demands. 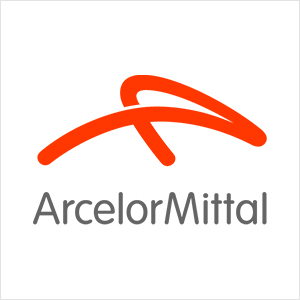 ArcelorMittal SA (ArcelorMittal) is a holding company which is located in Europe, North and South America, Asia, and Africa, operating steel manufacturing and mining facilities.

The company operates through five divisions: the North American Free Trade Agreement division, the European division, the Brazil division, the African and Commonwealth of Independent States division, and the mining division.

The Brazil division is engaged in the flat steel business in Brazil and strip and tubular products in neighboring countries.

The European division is engaged in flat steel production in Europe. The ACIS division produces flat, elongated, and tubular products.

The mining division operates all of ArcelorMittal's mines in the Americas, Asia, Europe, and Africa. 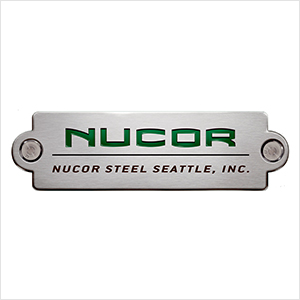 The company operates through three divisions: the steel division, the steel products division, and the materials division. 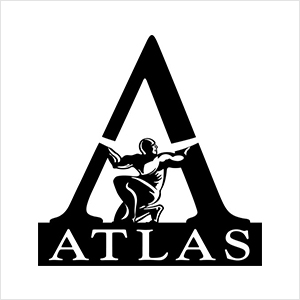 Atlas iron ore is Australia's fourth-largest exporter of iron ore, whose iron mine is stored in the north of the Pilbara.

With the completion of the new berth of Atlas Iron at Hedlang port in 2015, the company's output was raised to 46 million tons in 2017. 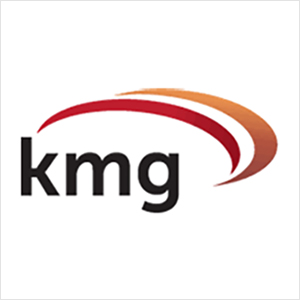 The KMG mine in Perth, Australia, has an annual capacity of 1.5 million tons of 58% grade hematite.

The service life of iron mine is 6 years. KMG has a proprietary infrastructure in the port. 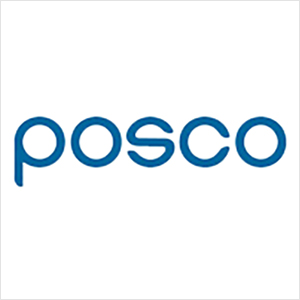 Posco, one of the world's largest steel manufacturers and the Fortune Global 500 companies, is headquartered in the southern district of Posco, North Gyeongsang province, South Korea.

Since 2010, Posco has been ranked as the world's most competitive steelmaker seven times in five consecutive years.

In 2015, Posco was selected as one of the top 100 global sustainable development enterprises in Davos, Switzerland, ranking 36th.

Posco currently has two steel plants in South Korea, one in the city of Posco and the other in the city of Gwangyang. It also operates a joint venture with United States Steel Corporation, USS-POSCO (based in Pittsburgh).

POSCO is specializing in the production and sales of steel products. The company operates through four divisions.

The trading department deals with the whole trade, including the import and export of steel products.

Other units are engaged in power plants, information, and communications-related services, and other businesses.