Copper Demand to be Greatly Promoted by Electric Vehicles 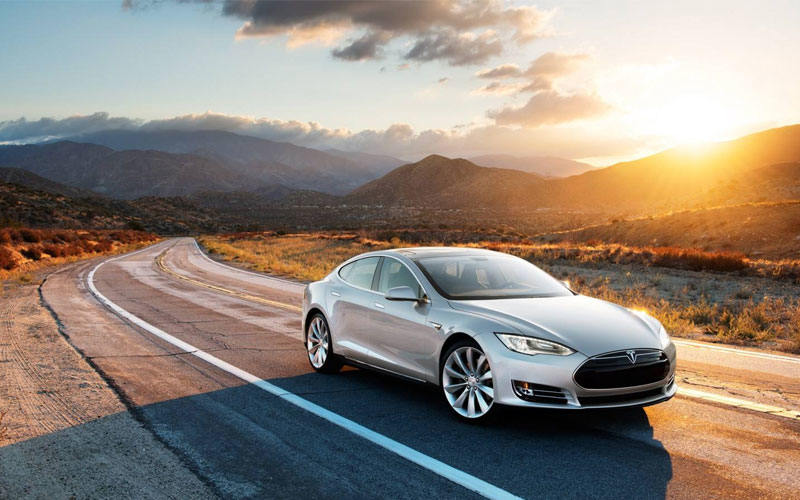 How about global electric vehicle sales in 2019?

According to the latest data released by EV Sales Blog on February 3, 2020, global sales of plug-in hybrid electric vehicles (including battery electric vehicles) in 2019 reached 2.21 million units, up 10% from 2018. Electric vehicles accounted for 2.5 percent of the market, an increase of 0.4 percentage points from 2.1 percent in 2018, meaning that for every 40 cars sold, there is one electric car.

The electric vehicle market is mainly distributed in China, Europe and the United States, which will be described in detail below.

Electric vehicle sales in Europe have grown strongly. Its market share has risen to 3.8%.

In addition to the three major markets, it is estimated that the total sales of EVs in Canada, Japan, and South Korea are slightly higher than 130,000. Overall, electric vehicle sales have generally increased in 2019.

What is the trend of the global electric vehicle market? 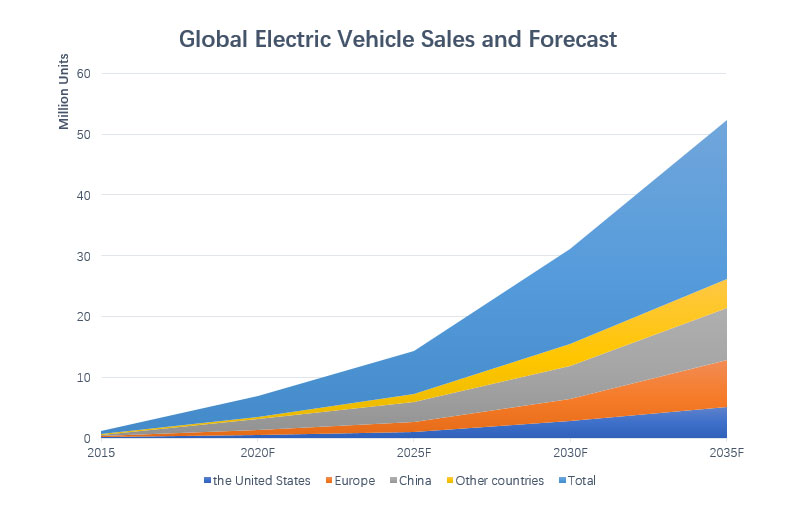 How does the electric vehicle market affect copper demand?

Copper is an essential choice for electric vehicles and their required infrastructure due to the following attributes: 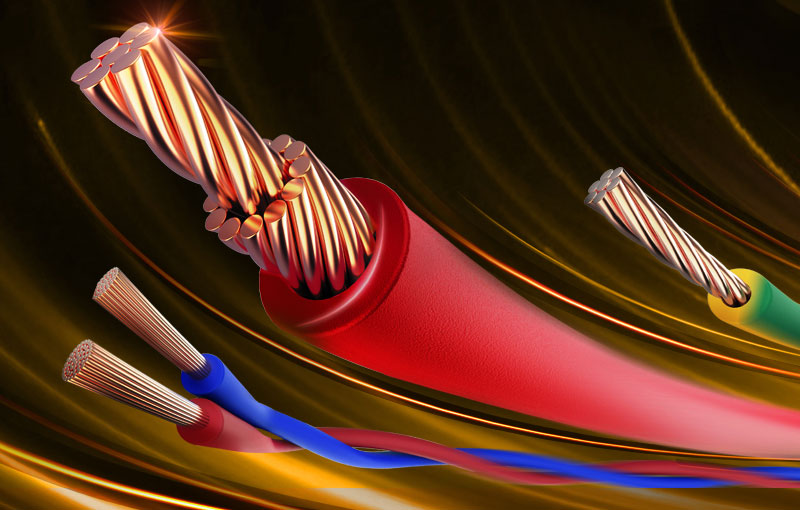 Increased demand for copper in infrastructure

Analysts at BMO Capital Markets also pointed out that charging stations, grid infrastructure and other related infrastructure, rather than electric vehicles themselves, are the first to affect global copper demand. 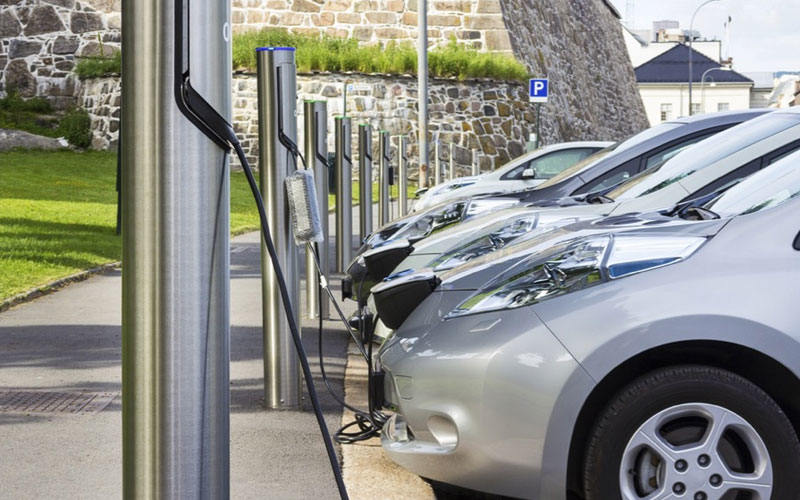 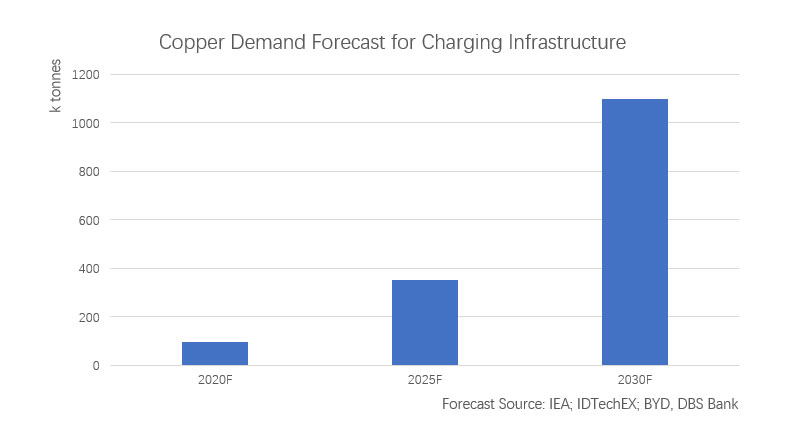 Wood Mackenzie also said that by 2030, electric vehicle charging piles would exceed 20 million and copper consumption would be more than 250% higher than in 2019.

According to Copper.org research, the use of copper has increased dramatically from gasoline-powered vehicles to pure electric vehicles. From the batteries, windings and rotors of electric motors, to inverters and wires, large amounts of copper are used in the main components of electric vehicles. Each electric car requires 2-4 times the copper consumption of traditional cars with internal combustion engines (ICEs). The following is the amount of copper used in different types of cars:

According to data from the International Copper Association, global demand for copper in the new-energy automotive industry will increase more than nine-fold from 2017 to 2027.

BMO Capital Markets also made predictions on the demand for copper mines for electric vehicles: 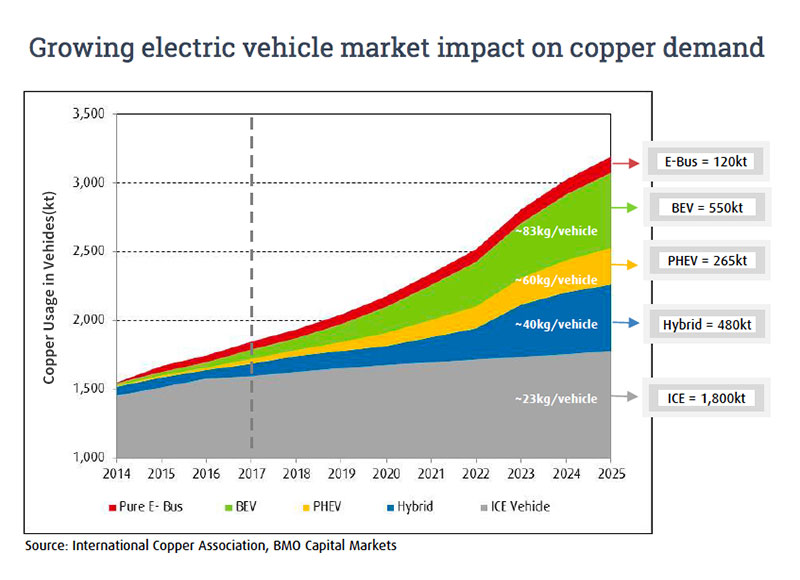 BMO Capital Markets forecasts that demand for electric vehicles will reach 3.32 million tonnes of copper by 2025.

According to BMO, we could face a supply deficit of 900,000 tons by 2022. This is due to a lack of new copper discoveries, high exploration costs and the decline in ore grades in major copper-producing countries such as Australia, Chile and Peru. If this situation does not improve, we will face a severe supply shortage.

Copper will play an increasingly important role as the world continues to move towards sustainable development and energy. It is an irreplaceable metal in electric vehicles and the rapid development of the electric vehicle industry will significantly boost the demand for copper in the next decade.