Although the tableware in the kitchen is often in contact with water, it is still bright and magnificent after long-term use. Why? 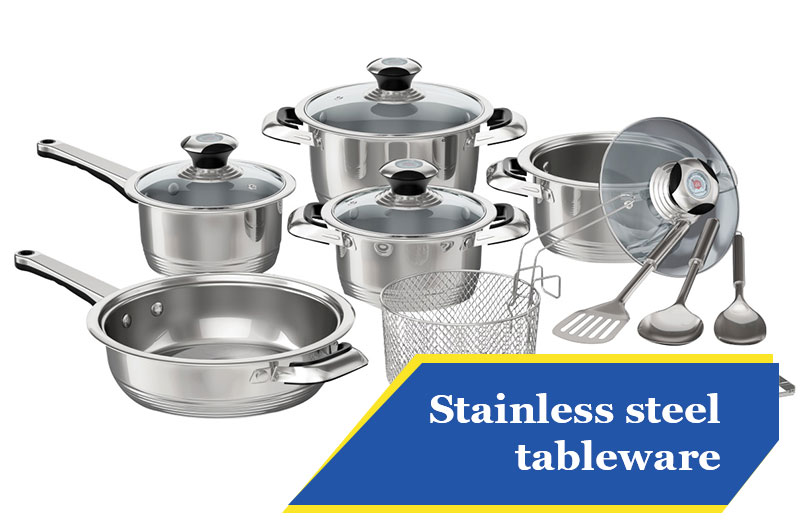 It is down to the chromium element. The Cr element forms a dense chromium oxide film on the surface of the tableware. It is so thin that it will not affect the smoothness and metallic luster of the metal surface. It will not react with water and air. When the surface is scratched, a new oxide film forms quickly.

Chromium (Cr) element is a silvery-white, shiny metal with active chemical properties. It is easy to form oxide film (chromium trioxide) on the surface at room temperature or when heated, which can protect the inner part from oxidation. 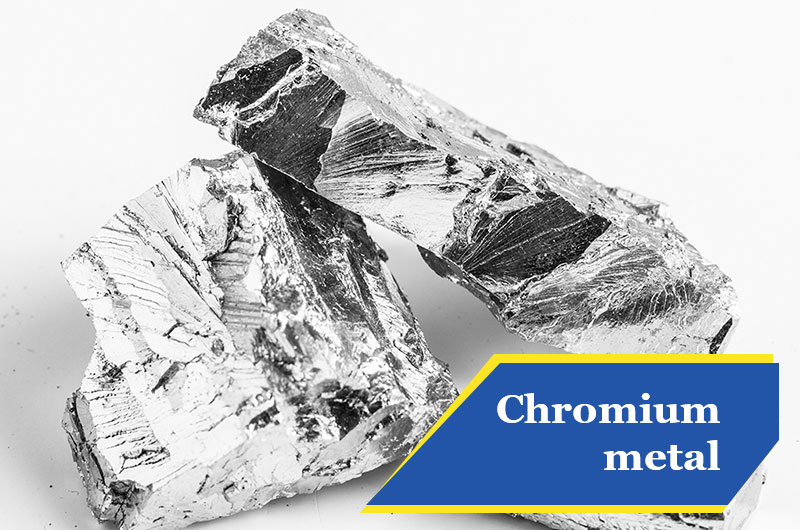 Chromium metal also has the characteristics of high hardness, good wear resistance, heat resistance and corrosion resistance. These characteristics have been gradually discovered and applied to industrial production. With the emergence of chromium-based industry, the demand for chromium ore increased.

Among the more than fifty kinds of chromium ores currently known, only chromite has industrial value. Chromite is an oxide mineral belonging to the spinel group. The main components of it are oxides of iron, magnesium, and chromium. It can be represented by the chemical formula of FeCr2O4. It is the only mineable chromium ore, making it an important source of chromium metal. 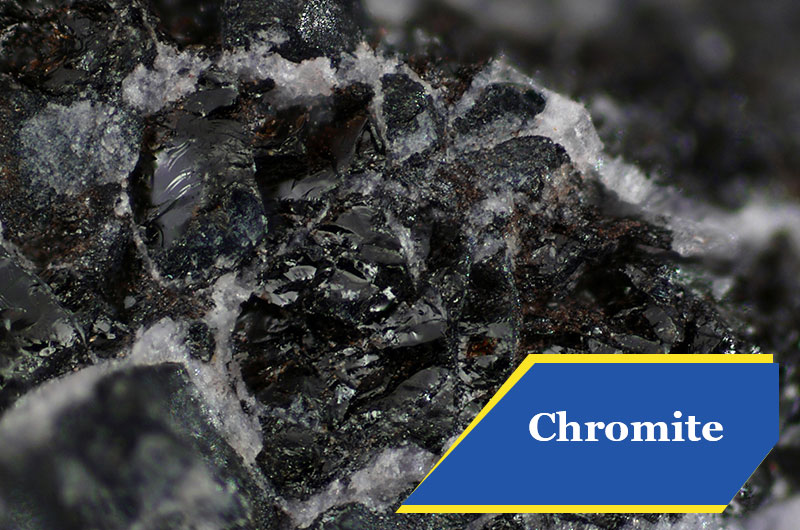 Chromite rock is hard, wear-resistant, heat safe, and anti-corrosive, so it is widely used in the metallurgical, refractory materials, and chemical industries.

The Uses Of Chromite in the Metallurgical Industry

In the metallurgical industry, chromite ore is mainly used to produce ferrochrome and metal chromium (also referred to as chrome metal). 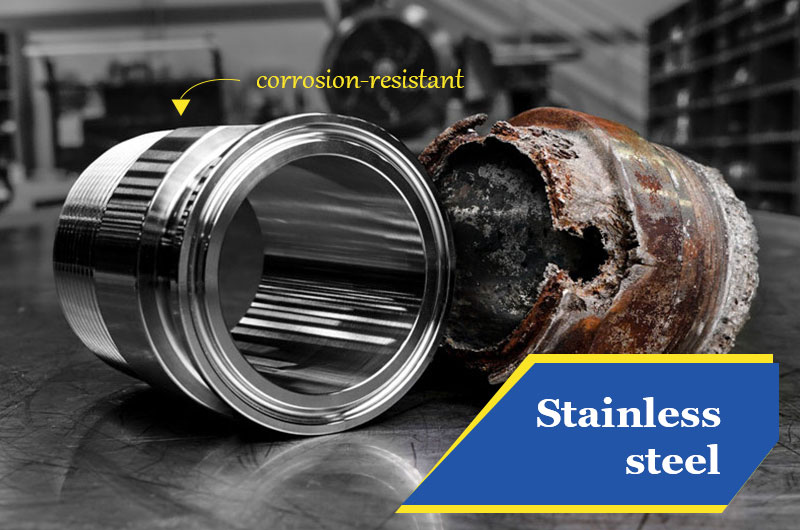 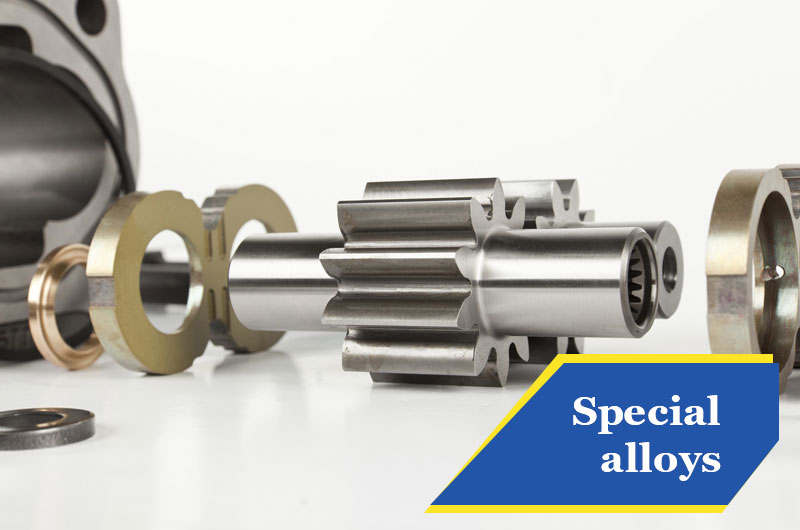 These special steels and special alloys are indispensable materials for the production of guns, missiles, rockets, and ships in the aviation, aerospace, automobile, shipbuilding and national defense industries.

The Uses Of Chromite in the Refractory Industry

As the melting point of chromite is as high as 1900°C-2050°C, it can keep its volume unchanged at high temperatures and does not react with any slag. Therefore, it can be used as a refractory material, lining of steelmaking furnace and nonferrous metal smelting furnace. In terms of refractories, chromite is used to make chrome bricks, chrome magnesia bricks, and other special refractories. 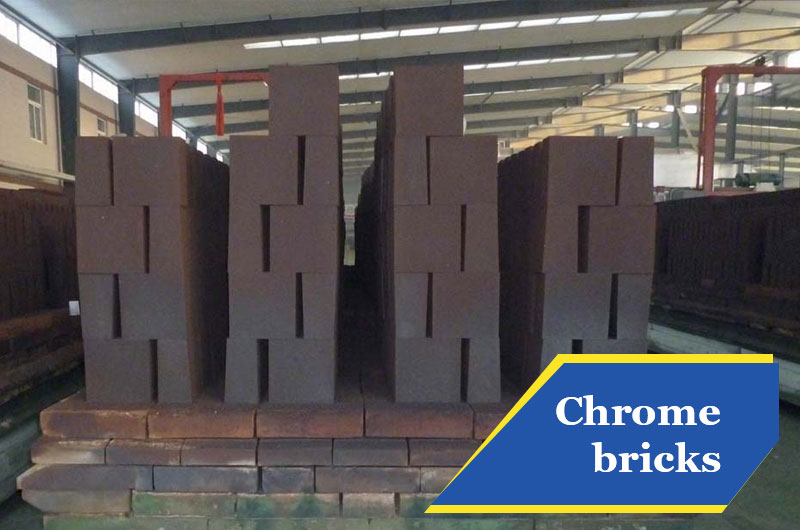 The Uses Of Chromite in the Chemical Industry 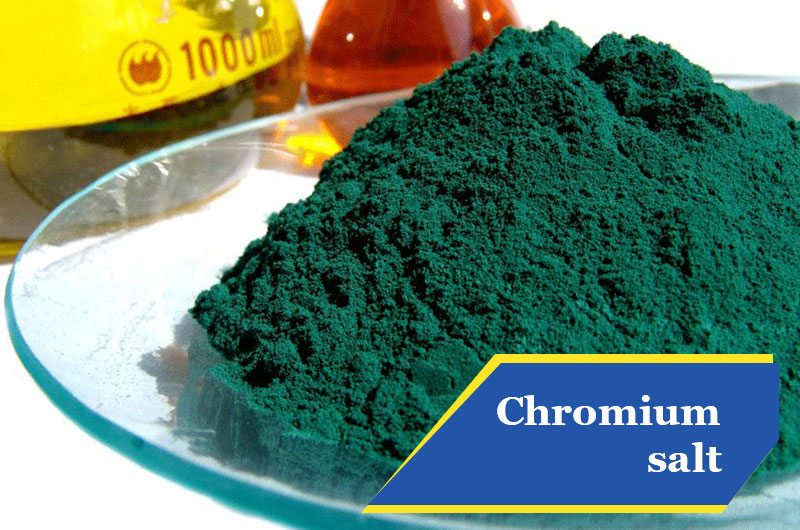 Metal chromium has been listed as one of the most important electroplating metals. In most cases, the chrome plate is used as the outermost layer of the parts. The thinner the chrome layer is, the closer it is to the metal surface. 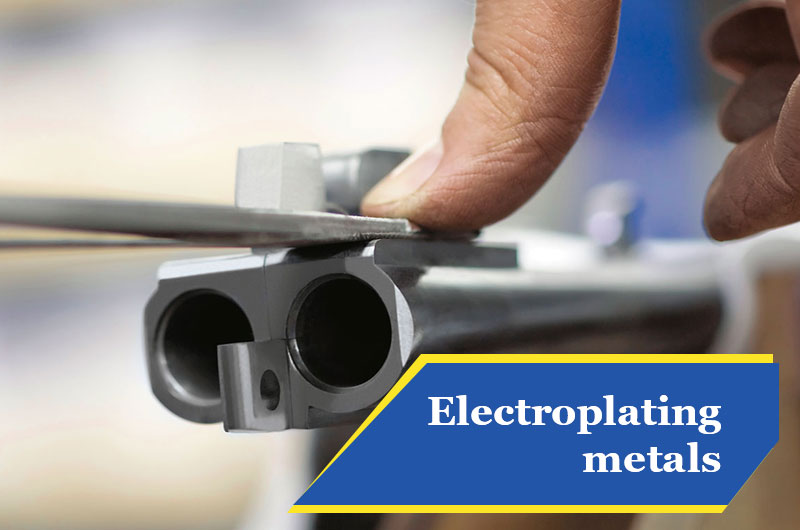 The inner wall of some gun barrels is plated a chromium coating with a thickness of five-thousandths of a millimeter. However, it still exists after thousands of bullets were fired. The most troublesome problem for soldiers on the battlefield is that gun barrels must be replaced or repaired frequently for being prone to wear and corrosion. The chrome plate perfectly solves it.

Talking of the chrome plate, there is an anecdote about it.

In 1994, a batch of bronze swords were found in the No. 2 pit of the Terracotta Warriors and Horses of Qin Shihuang. They had slept under the loess for more than 2,200 years. When unearthed, they were still as bright as new and extremely sharp. After testing, the researchers found that it was a result of a layer of 10 μm thick chromium salt on the surface. 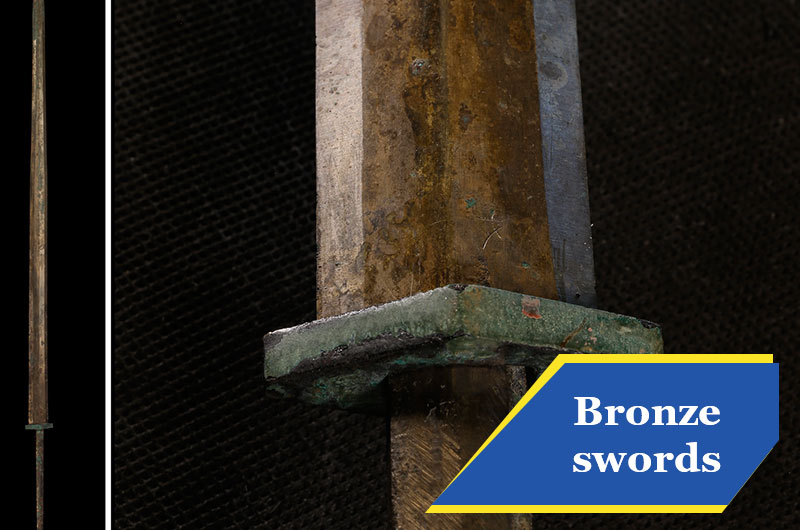 After this discovery was reported, experts and scholars immediately pointed out it was the "chrome electroplating" technology invented in the West in the 20th century. While, this oxide film is indeed 10 microns, it only contains 2% of chromium, which is in the form of chromium oxide. It has nothing to do with modern chromium plating technology. Experts have pointed out through data that the distribution of these chromium elements is almost irregular and may have come from raw paint containing chromium.