18 Factors Affecting Concrete Quality (And How to Deal with It)

In addition to the change of cement, water quality, water-cement ratio, curing temperature and humidity, concrete age and construction method, it will cause a change in concrete quality. Therefore, how should we ensure the quality of concrete?

1. Influence of sand fineness modulus on slump and bleeding rate 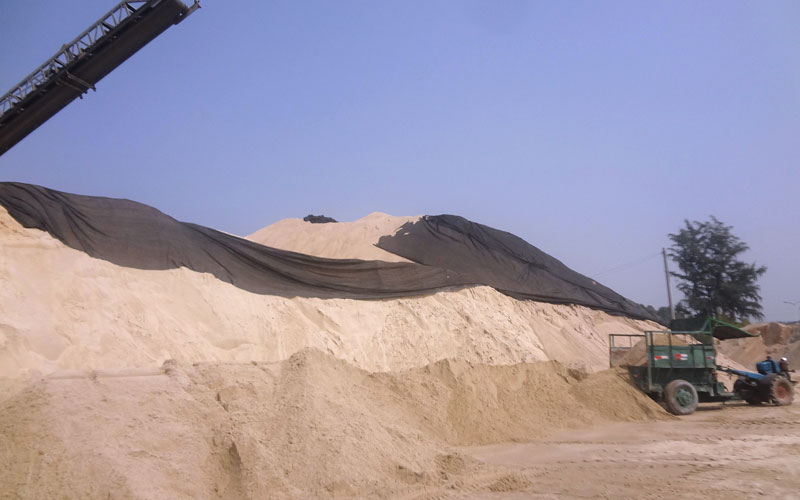 If the fineness modulus of sand decreases, which means the sand becomes finer and its surface area increases, the slurry remained to lubricate the sand surface will decrease, therefore, the concrete slump decreases.

Coarse sand has a small surface area and poor water retention, so coarse sand concrete, being prone to bleeding and segregation, looks rough and has poor workability and viscosity.

When the sand in production becomes finer, the concrete slump will decrease and the construction become more difficult.

On the contrary, when the sand fineness modulus becomes larger, the concrete will have relatively larger slump, worse water retention with the bleeding and segregation being likely to occur, and it is even difficult to be vibrated and compact (insufficient mortar).

Under the condition of constant water-binder ratio, the sand ratio should be adjusted properly to keep the working property of concrete mixture unchanged when the sand fineness modulus changes.

Generally speaking, if the fineness modulus changes by 0.2, the sand rate should change by 1%~2%. While adjusting the sand rate, the number of admixtures should be increased or decreased appropriately and the proportion of water consumption should not be changed.

In the production process, when the sand becomes finer, the slump of the concrete mixture will be small. To ensure the predetermined slump, a simple but always wrong method is often adopted, that is to add more water.

This will easily cause the illusion that the strength of fine sand concrete is lower than that of coarse sand concrete. In fact, as long as the water-binder ratio is kept constant, the sand thickness will not affect the concrete strength.

If the sand contains lots of mud, the concrete will have larger water demand, poor plastic retention, more shrinkage, decreased concrete strength, and is easy to crack.

Therefore, the mud content in the sand should be controlled at less than 3% (C30~C50). The mud content requirement of the high-strength concrete is even higher.

The rough surface of coarse aggregate is beneficial to the interfacial strength of cement slurry and aggregate.

It should be adopted to increase 10% ~ 20% of small stones with the particle size of 5 to 10 mm instead of gravels or increase the sand rate by 2%, and at the same time increase the concrete admixture by 0.1% ~ 0.2% to adjust the concrete mix.

The mud content of the stone should not exceed 0.5%. If mud is found on the surface of the stone during the production, the admixture should be increased by 0.1% to 0.3% to prevent slump loss caused by the adsorption of the admixture. 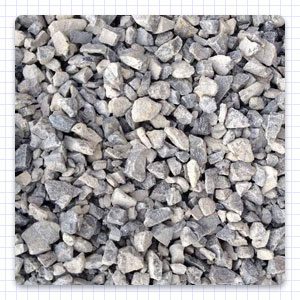 The content of the needle-like stones should meet the requirements of national or industry specifications.

When needle-like particles in the stone are significantly increased, the sand rate should be appropriately increased by about 2% and the number of concrete admixtures increased by 0.1% to 0.2% to keep the water consumption unchanged.

During the production process, if the stone particle size is found to change, the sand rate should be adjusted accordingly to prevent the occurrence of concrete aggregate exposure, which can also lead to concrete segregation, pumping pipe blockage, etc. 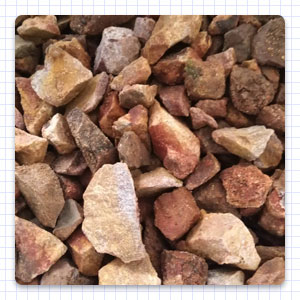 In the process of stone mining, sometimes some weathered stones with large water absorption rate and low crushing value in the surface layer will be brought in.

They will melt away when wet, and sometimes they will be broken by the sun.

In general, the water consumption of concrete with 30% weathered stones is greater than that of ordinary concrete, which is about 40 ~ 60 kg/m3.

It is generally recommended that the use of weathered stone aggregate is strictly prohibited, and when it is forced to use, it should be combined with qualified gravel to reduce its harmful effects.

12. Stones that are likely to have an alkali-aggregate reaction (AAR)

If the current coarse aggregate has the potential of alkali-aggregate reaction, for the sake of caution, the concrete construction should be suspended.

After the inspection by the authoritative testing agency, the next decision can be made, including replacing the coarse aggregate, using it with confidence, or taking reliable measures. 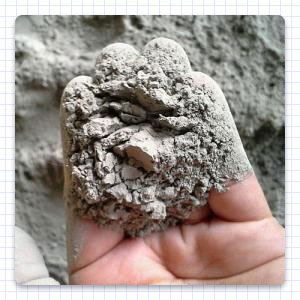 The amount of cement used for ready-mixed concrete should not be larger than 540 kg/m3, and different types of cement should be selected according to different usage regulations.

It is not suitable to select Portland cement for the concrete with large volume prone to occur cracks caused by temperature difference. The cement with high water retention performance can evenly distribute the voids in the concrete.

Both tap water and drinkable water can generally be used to mix concrete. Water containing impurities will reduce the adhesive property of cement and the strength of concrete.

The colloid produced by hydration is not enough to fill the gaps between the particles, in addition to the interspaces left due to excess evaporation, which reduces the strength of concrete.

However, an excessively low water-cement ratio results in too little water, making cement hydration difficult, so some cements cannot be fully hydrated, which is not conducive to strength improvement.

Temperature and humidity act on concrete by influencing the hydration process of cement.

If the curing temperature is high, the early hydration speed of cement will be fast and concrete strength in the early age will be high.

With proper humidity, cement hydration and hardening can proceed normally and concrete can be fully strengthened.

If the humidity is not enough, the concrete will lose water and dry, affecting normal hydration, which not only seriously reduces the concrete strength, but also affects its durability by loose concrete structure or shrinkage cracks due to incomplete hydration.

Under normal curing temperature, the strength of concrete will increase with its age. In the first 7 to 14 days, its strength will increase rapidly, then gradually slow down, and it will be even slower after 28 days.

When mixing concrete, mechanical mixing is more uniform than manual mixing, which is beneficial to the concrete strength in the later period. For a mixture with a small water-cement ratio, it is advisable to use the forced mixer.

Under the condition of the same mixture ratio and compact molding, the compressive strength of the concrete mixed by machine is about 10% higher compared with manual mixing.

When pouring concrete, mechanical vibration should be used to facilitate the compaction of the concrete, which is particularly significant for concrete with a small water-cement ratio.