Garnet: The Guardian Stone of Love

Garnet refers to a group of silicate minerals with a Mohs hardness of about 7. It is widely used as a gemstone due to its wear and corrosion resistance and is also used in industries such as sandpaper, sandblasting, and water filtration.

Besides, do you know any other interesting facts about garnet?

1. Not all garnets are red

In ancient times, garnet was called Carbuncle, which means the red gem and is considered a gift from God to King Solomon. Later, it was named Garnet, deriving from the Latin Granatum, as it resembles the “seeds” of pomegranates in color and shape. 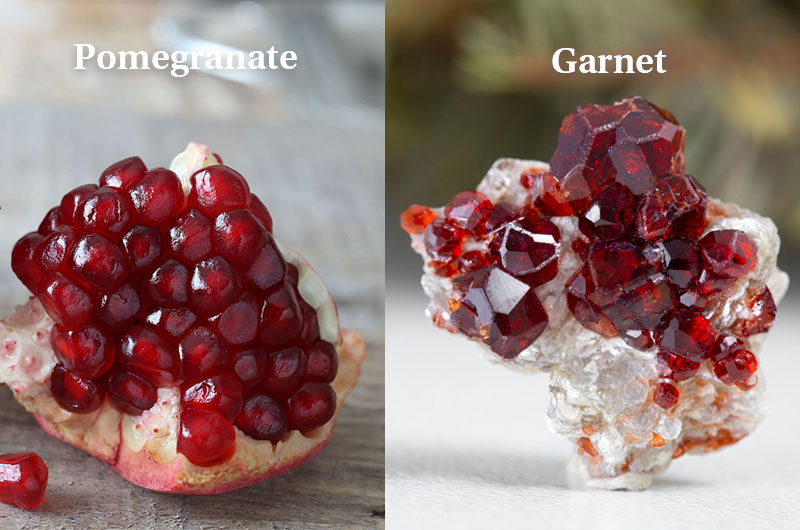 Garnet stone has a color-changing effect. It can show blue-green in sunlight, and burgundy or purple-red in incandescent light.

2. Garnet is not just a mineral 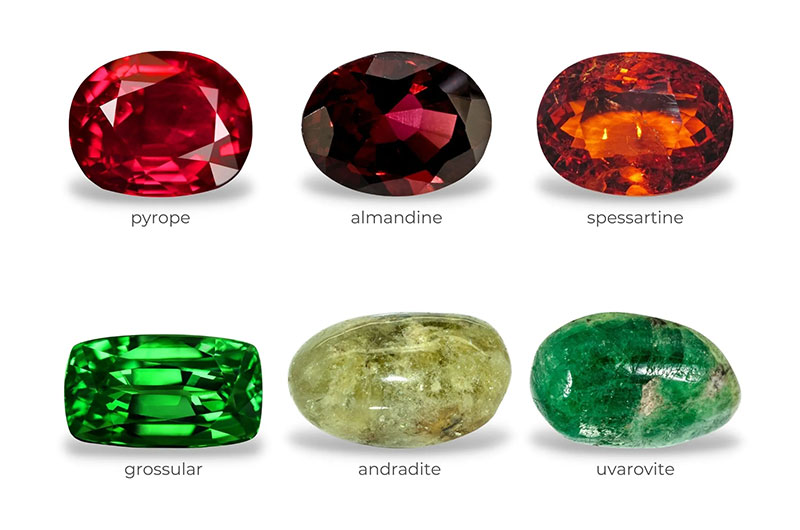 3. Garnet is the guardian stone of love

With thousands of years of historical heritage, garnet is always used as a love stone, which symbolizes passion and fidelity.

There are many beautiful love legends about garnet stone, and those who own it have a happy marriage. For example, the famous poet Goethe, the Greek mythology Odysseus, and the Queen Marie Antoinette of France all enjoyed the magic of love.

Now the garnet stone is seen as the second wedding anniversary stone, as it not only helps women protect their love but also helps single persons find their soulmates. 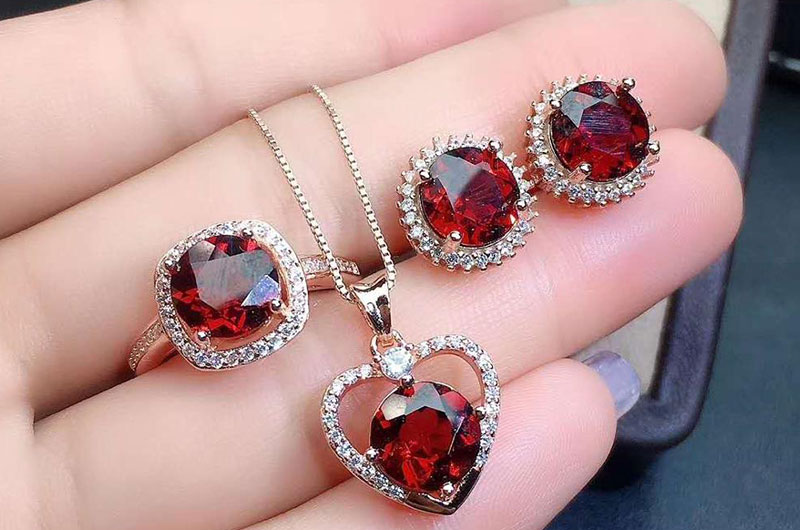 4. Garnet is the birthstone of January

Garnet is the birthstone of January. It was first proposed by a German, that is, different gems are corresponded to the 12 months of a year, as signs of an individual’s birth. Garnet birthstone has the effect of warding off evil spirits and protecting the body and bringing good luck.

Do you know what is your birthstone? 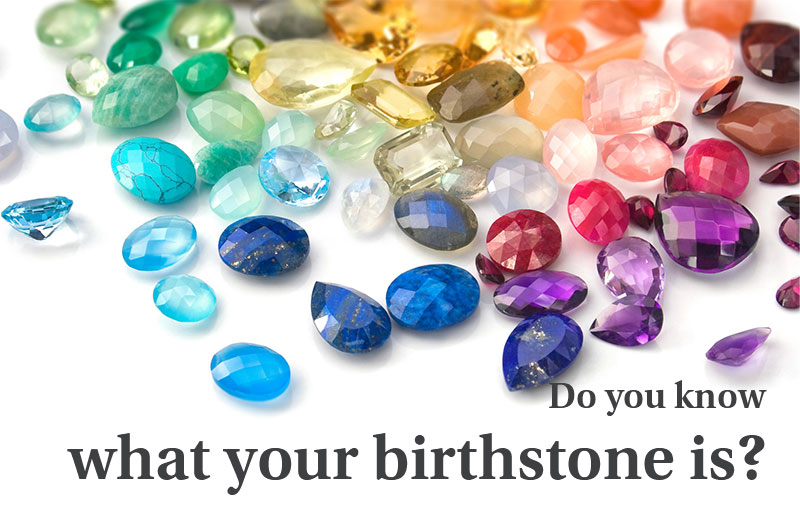 5. Garnet gemstone is the oldest gemstone

People have used garnet for jewelry and decorative objects for millennia. It is one of the oldest known gemstones.

Archeologists have recovered garnet necklaces and talismans from Ancient Egyptian tombs and mummies. The Ancient Greeks and Romans also highly valued this gem. They used garnet rings to seal important documents as well as for a variety of jewelry pieces and other items. 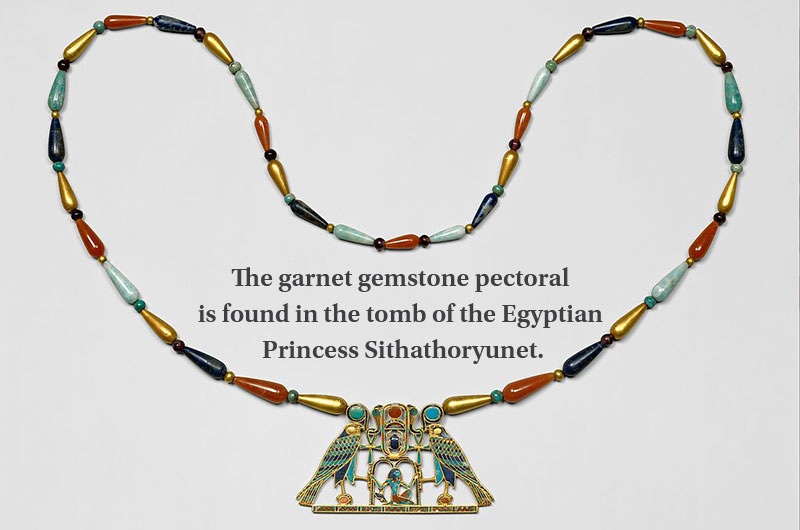 The raw garnet mineral is commonly found in metamorphic rocks and, to a lesser extent, igneous rocks. 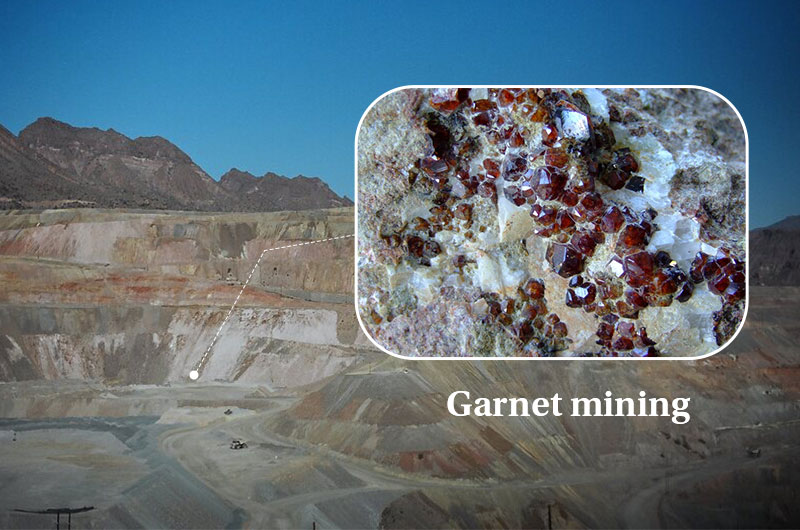 Garnets are mined in South Africa, Australia, Brazil, Sri Lanka, North America, the Czech Republic, Madagascar, and India. In industrial production, the raw garnet ore is then processed by crushing, grinding, and beneficiation.