So, come and learn more about metal titanium！ 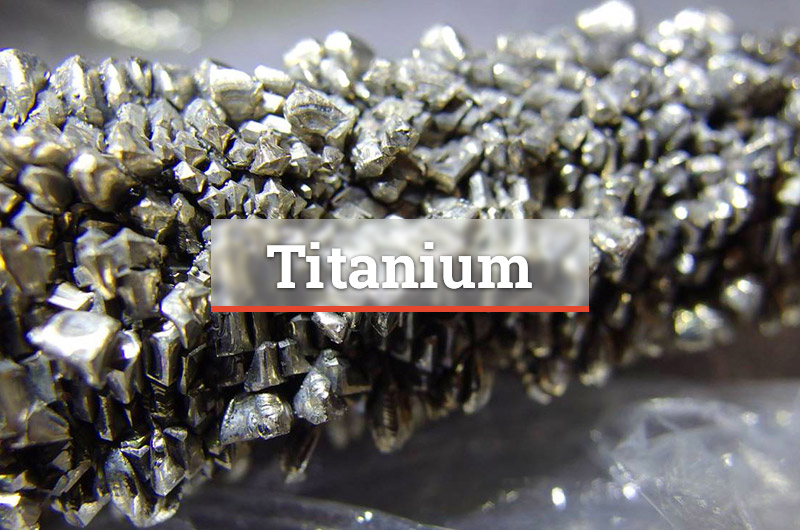 1 What are the advantages of titanium?

High heat intensity: The service temperature of titanium alloy is several hundred degrees higher than that of aluminum alloy, and it can work for a long time at a temperature of 450-500℃.

High chemical activity: At high temperatures, titanium is highly chemically active and easy to react with gas impurities such as hydrogen and oxygen in the air to form a hardened layer. 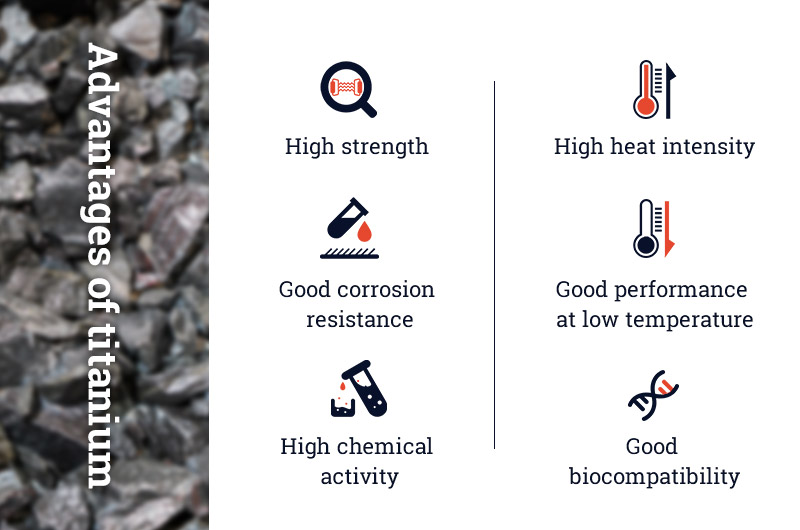 2 Where to find titanium?

Titanium mainly exists in ilmenite (FeTiO3) and rutile (TiO2) in the form of titanium dioxide (TiO2). In addition, titanium dioxide also occurs in some potentially useful minerals such as anatase, brookite, and white titanium. 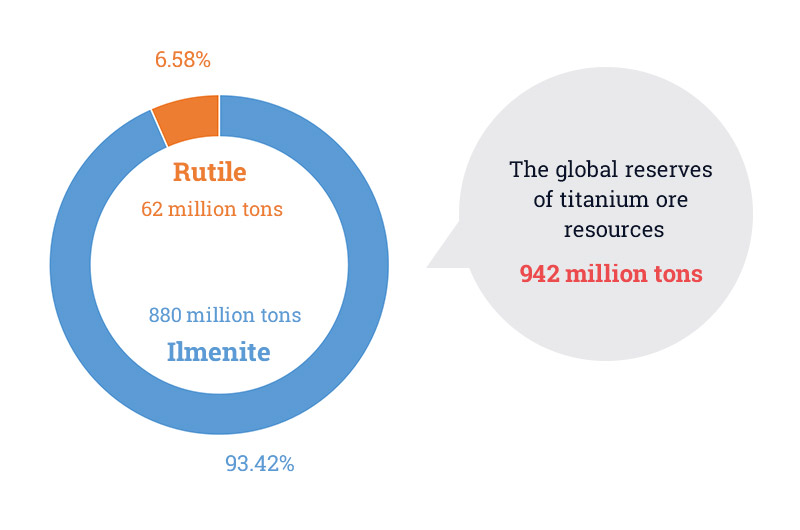 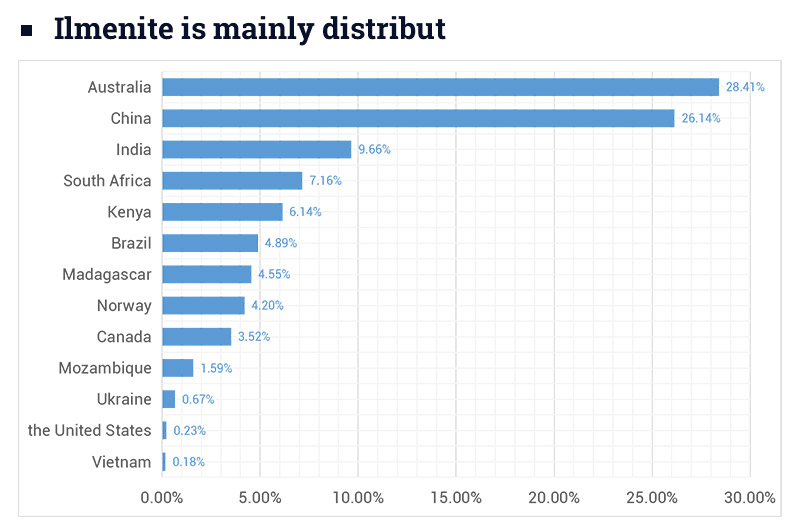 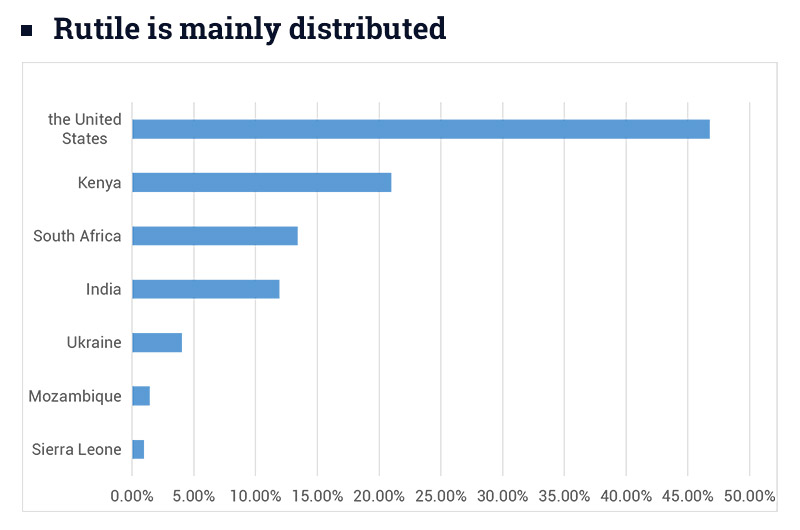 3 Production and consumption of titanium

According to the report released on September 1, 2021, the main suppliers of titanium ore raw materials are:

The main producers of ilmenite are Canada, China, Australia, Mozambique, South Africa, and India. The annual output of these countries accounts for about 70.37% of the total output. Other countries (including Kenya, Senegal, Ukraine, Norway, Vietnam, the United States, Madagascar, Brazil, Sri Lanka, etc.) accounted for about 29.63%.

The main supply countries of rutile are Australia, Sierra Leone, South Africa, Ukraine, and Kenya. These countries account for about 94.67% of the annual output. The world's largest rutile producer is Australia, which accounts for nearly half of the global output. 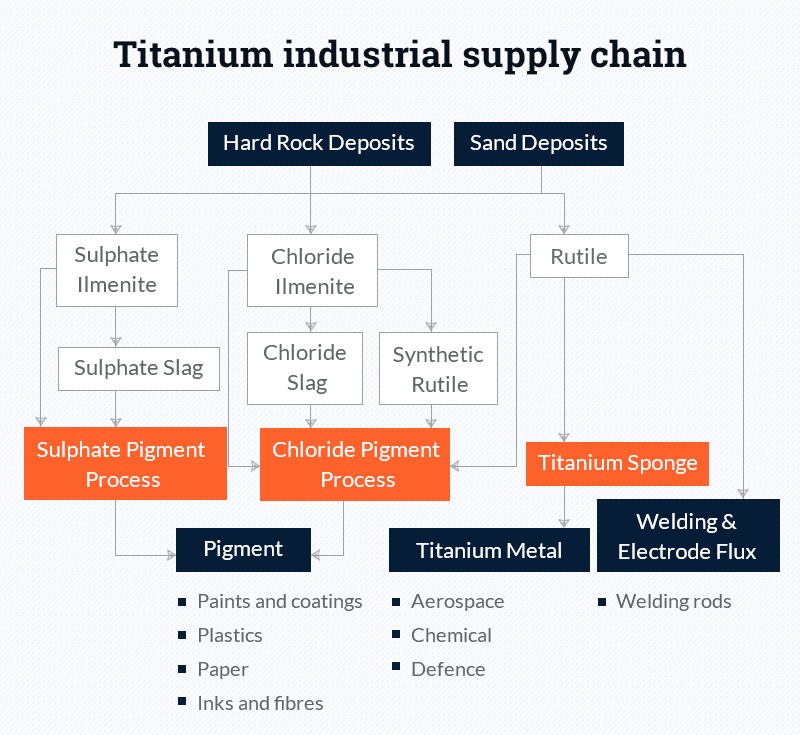 Titanium dioxide is an important white pigment. It is mainly used in the chemical industries like coatings, plastics, paper making, chemical fiber, rubber, and ink. 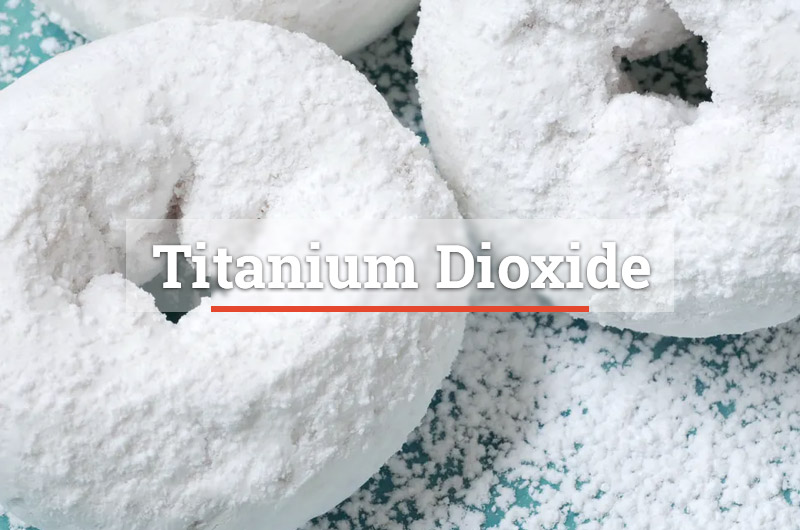 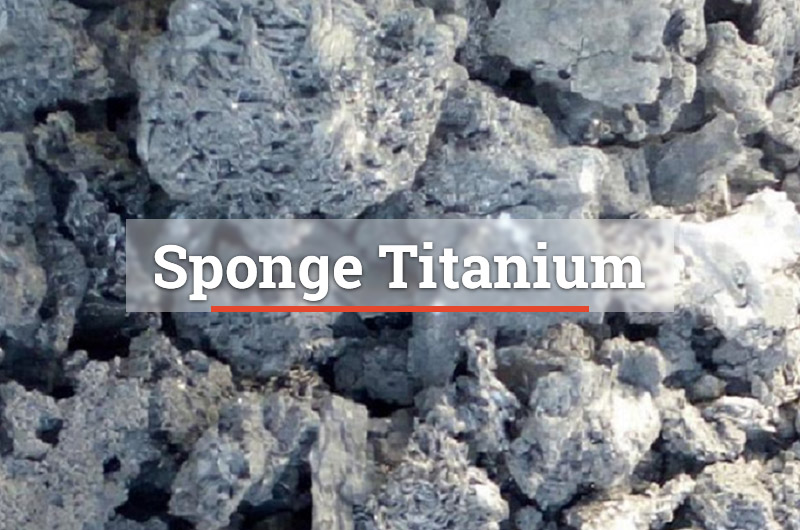 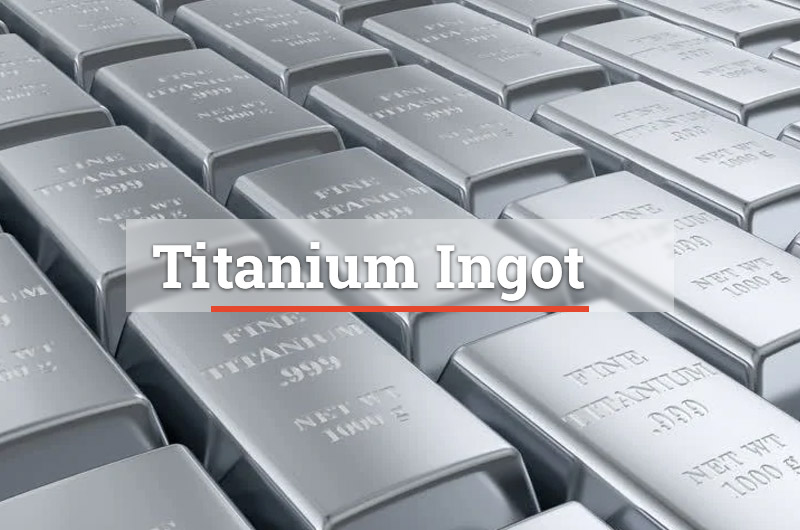 6 What is the price of titanium?

PRICES FOR TITANIUM MATERIALS in China

PRICES FOR TITANIUM MATERIALS in U.S

rRevised. do. Ditto. NA Not available

2 Unit value based on landed-duty-paid U.S. imports for consumption.

With the development of science and technology, more properties of titanium have been discovered and utilized. Therefore, the demand for titanium in many industries such as the aviation industry and the medical industry has grown rapidly.

The titanium market has a bright future, and you definitely want to participate in it. At the same time you may wonder how to process the hard-to-find titanium ore resources?

Don't worry, The next article will elaborate on the crushing and screening process and beneficiation process of titanium ore resources.