Among the mining equipment manufacturers, some companies occupy a very important position and are in a leading position in the growth of sales.

Atlas Copco: The Atlas Copco Group’s industry includes construction and mining equipment and assembly systems. Products are sold and leased under different brands through a global sales and service network in 160 countries, half of which are served by wholly-owned or joint venture customer centers.

Komatsu: Komatsu Group is one of the world’s largest manufacturers of construction machinery and mining machinery. It was founded in 1921 and has a history of 90 years. Group sales in fiscal year 2010 reached $21.7 billion.

Sandvik: Sandvik is the world’s leading manufacturer of advanced product. In 2012, annual sales were nearly 98.5 billion Swedish kronor. Sandvik invests approximately SEK 3 billion annually in research and development, with more than 2,700 R&D staff located in more than 60 R&D centers around the world. 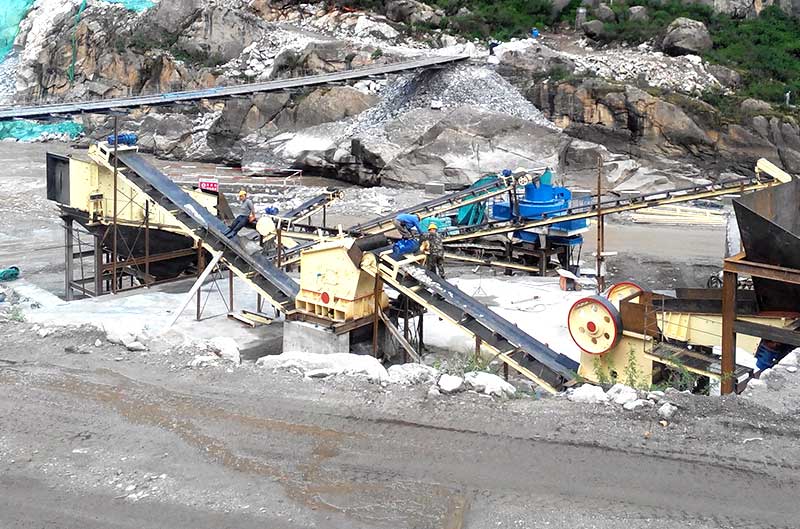 Surface mining, including strip mining, open-pit mining and mountaintop removal mining, is a broad category of mining in which soil and rock overlying the mineral deposit are removed, in contrast to underground mining, in which the overlying rock is left in place, and the mineral is removed through shafts or tunnels.

The diversity of mining equipment 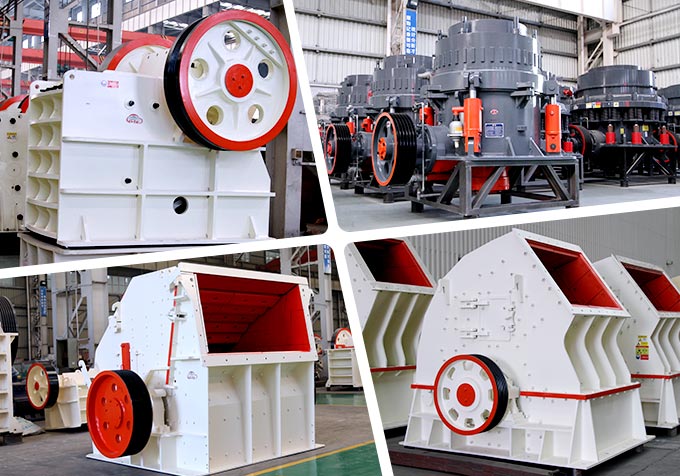 The diversity of mining equipment

Technology innovation offers precision and helps in time saving by enabling the work process faster and easier. Proliferating use of mining equipment facilitates in selective mining because they produce high quality material and stable surfaces and embankments.

Mining devices also facilitate in reducing the need for wheel loaders and excavators owing to is the capability of dumping the material into dumper trucks through a conveyor belt.

Currently, a single machine performs multiple tasks which means that they reduce the need for extra machines and man power. Usage of this equipment enables great precision while cutting steep and stable surfaces. It offers effective planning and coordination of the process.

Due to the advantages of economic technology in developed regions such as North America, Europe, Japan, etc., the global production of mining equipment in these regions is increasing year by year.

With the continuous development of China, India, and Southeast Asia, the mines in these regions Equipment is constantly improving in terms of quantity and quality.

For example, Fote Heavy Machinery and other mining equipment manufacturers continue to increase their popularity and make it occupy a certain market share. 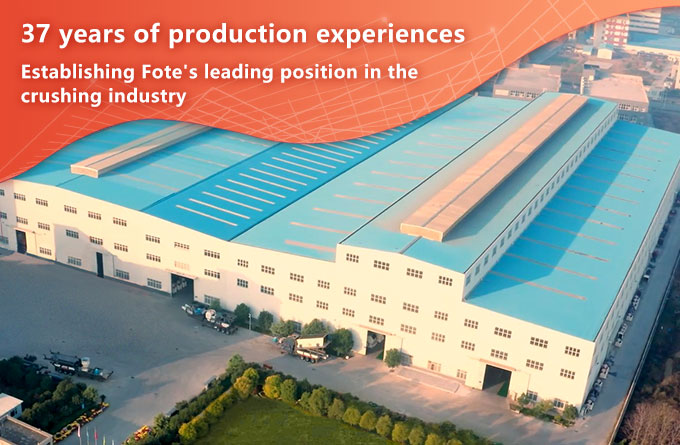