Graphite is a non-metallic mineral made of pure carbon (C). This black, soft mineral has been used for writing since its discovery and now graphite has more uses thanks to its excellent properties. 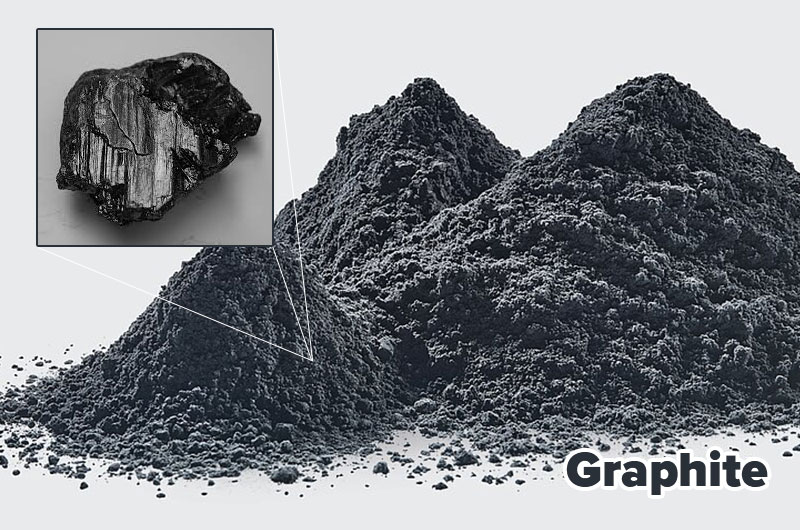 Graphite: A must-have stone for writers

The word "graphite" stems from "graphein", meaning "to write/draw" in ancient Greek. Graphite has been used in various writing instruments since its discovery. Thus, the graphite stone is a must-have stone for writers and authors.

Graphite has also been hailed as a muse of creativity and imagination because it is the stone that inspires your inner voice, helping you express your ideas and creativity through writing. If you are shy or have difficulty expressing yourself, wear gemstones containing graphite as an accessory. Google graphite in quartz and you'll find beautiful gemstones containing graphite.

In addition to encouraging us to express ourselves, the interesting uses of graphite also arouse our curiosity. We have so many questions about graphite uses.

Graphite is extremely soft and cleaves with very light pressure, leaving a mark on the paper. Therefore, it is used to make the lead core in pencils. When graphite was first discovered, it was mistaken for a form of lead called black lead, so pens made of "black lead" were called lead pencils.

Wonder how do they get the graphite leads into a pencil? click here. 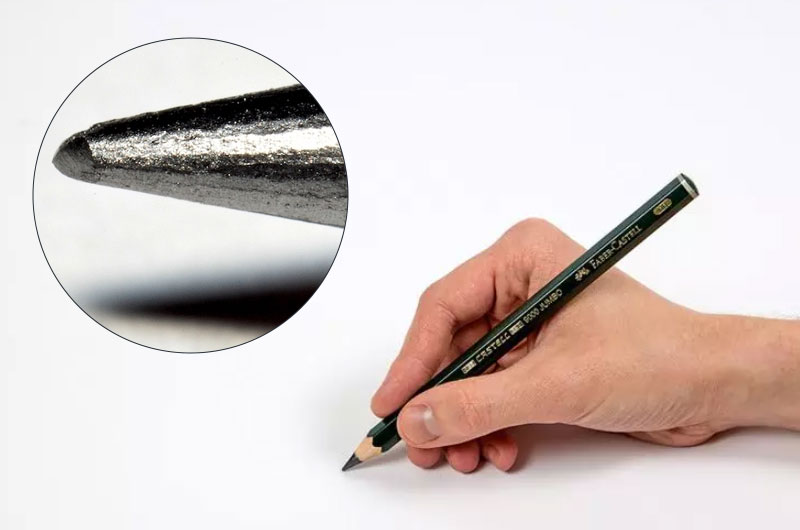 2. Why are electrodes made of graphite?

First of all, graphite is an excellent conductor of electricity.

Why does the non-metallic mineral graphite conduct electricity?

Secondly, graphite has a very high melting point, enabling it to be used to conduct electricity in high temperature reactions without changing state. With such a high degree of stability, graphite can be used when other materials would be unsuitable.

Last but not least, graphite is readily available and inexpensive. 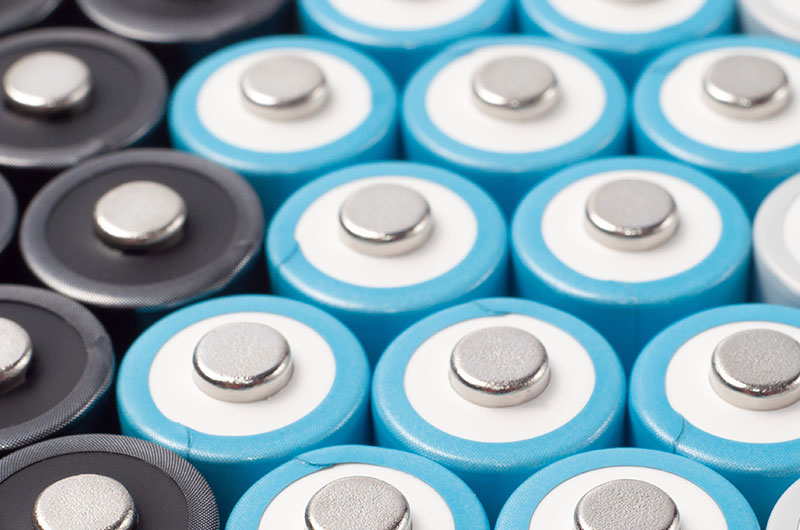 3. Why is graphite used in nuclear reactors?

Graphite bricks also perform an important safety function by providing the structure through which CO2 gas flows to remove heat from the nuclear fuel and the control rods used to shut down the reactor are inserted.

4. Can we turn graphite into diamond?

Since both diamond and graphite are made entirely of carbon, some wonder if it is possible to turn graphite into diamonds.

The answer is yes.

Graphite can be converted into a diamond when subjected to ultra-high pressure (> 100 kbar) and temperatures ( > 2000°C). This happens because this HPHT (High Pressure, High Temp) method breaks the hexagonal C rings in graphite and rebuilds them into 3D diamonds.

And the scientists are also working on turning diamond into graphite.

5. Why can graphite be used as a lubricant?

The carbon atoms in graphite are strongly bounded together in sheets. Graphite exhibits lower shear strength under friction due to weaker bonding between flakes. Because the bonds between the sheets are weak, graphite shows lower shearing strength under friction force. Thus, it can be used as a solid lubricant and has become one of traditional and primary solid lubrication materials. 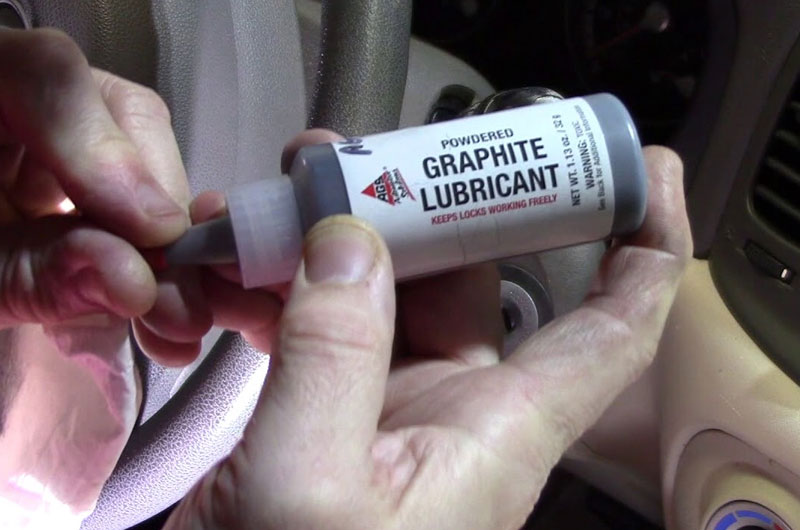 6. Why is graphite a good refractory material?

On account of its high-temperature stability and chemical inertness, graphite is the perfect candidate for refractory material. It finds its use in the manufacturing industry and it helps in the production of glass, steel, crucibles, etc. 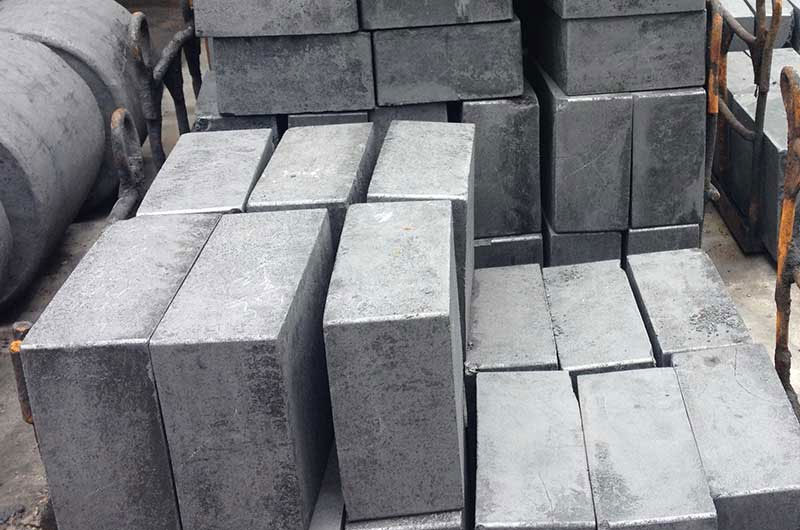 7. How is graphene made from graphite?

Graphene, a sheet consisting of a single layer of graphite. At first, the scientists used tape to separate the carbon layers in the graphite. Now, various methods have been explored to prepare graphene, such as shearing, sonication, molten salts.

Graphene offers some impressive properties that exceed those of graphite. It is the material with the highest strength, lightest weight, and best conductivity known to mankind. It has inherent advantages in the fields of new energy batteries, supercapacitors and improving the conversion efficiency of solar energy. 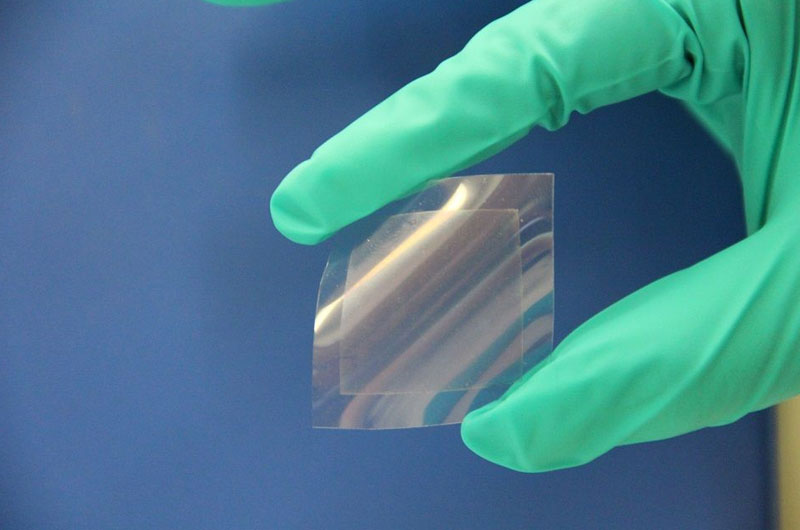 8. What are the benefits of adding graphite to brake linings?

Graphite is an essential material in the production of brake pads and clutch linings. With its lubricating properties, graphite modulates the braking effect of friction linings and essentially contributes to braking comfort and noise reduction. The outstanding thermal conductivity properties of graphite also play an important role in friction linings. 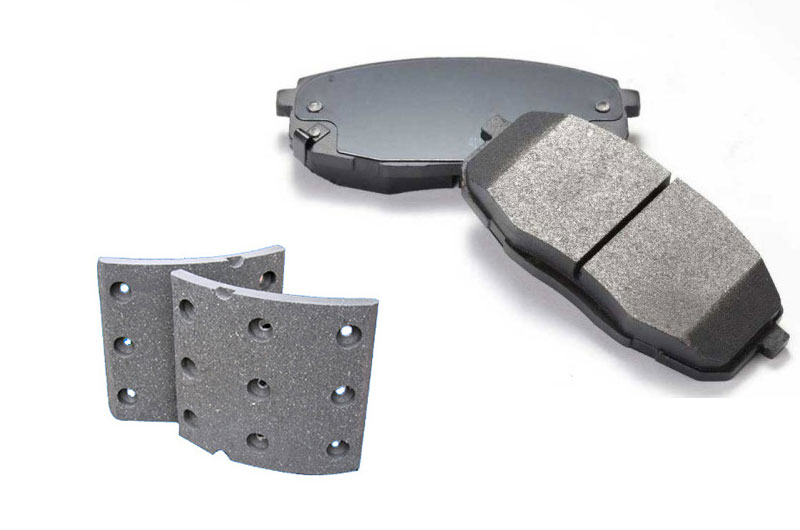