Industrial dryers are used to efficiently process large quantities of bulk materials that need lowermoisture levels. Depending on the amount and the makeup of material needing to be dried, industrial dryers come in many different models constructed specifically for the type and quantity of material to be processed.

The most common types of industrial dryers are rotary dryers, conduction dryers, convection dryers, pharmaceutical dryers, and dispersion dryers. Various factors are considered in determining the correct type of dryer for any given application, including the material to be dried, drying process requirements, production requirements, final product quality requirements and available facility space.

Besides, such dryers require a significant amount of maintenance which somehow increases the operating cost. Moreover, skilled professionals are required for the operation of such dryers and these factors are hindering the growth prospect of industrial dryer market. 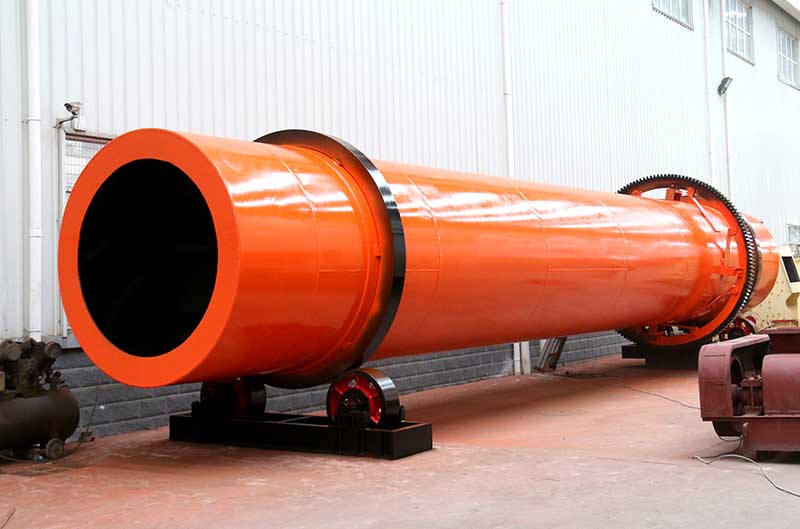 By end-user, the industrial dryers havebeen segregated into pharmaceutical, food, chemical, fertilizers, cement and others, whichalways have an urgent need of industrial dryers as theyuse dryers to remove moisture or liquid from the solid substance or other typesof liquids by the process of sublimation and evaporation.

North America accounted for a considerable market share of the industrial dryers market in 2016 due to the developed end-user industries such as pharmaceuticals, chemicals and materials. The U.S is the most dominant segment. 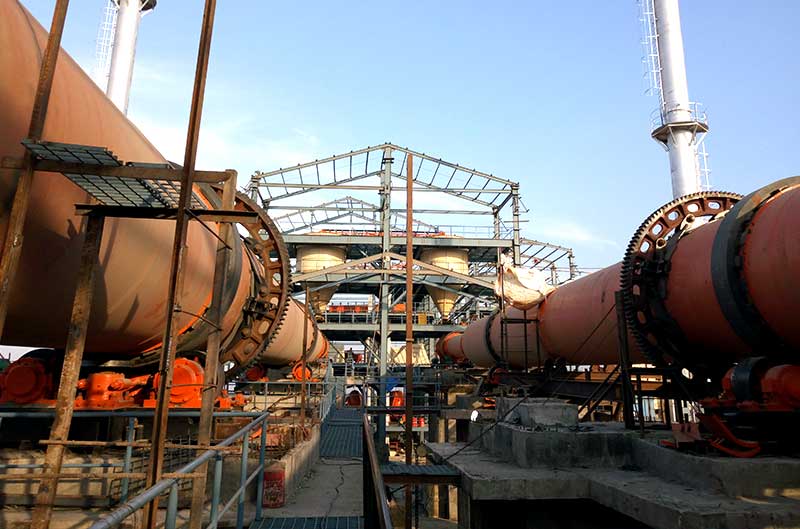 The major players in the industrial dryers market are GEA Group, ThyssenKrupp AG and Andritz AG.

The major countries and regions include:

With the development of the company, industrial dryers produced by Foteare exported to nearly 200 countries and regions around the world, andthedryers and other equipment areoccupyingan increasingly important market share. 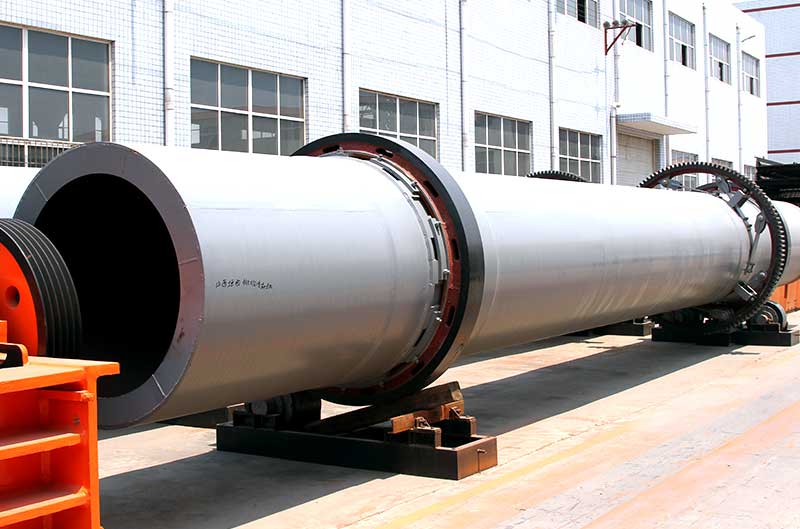