Are You Fooled by Fool's Gold? Identify Pyrite in 2 Minutes

Have you ever been attracted by mineral particles with golden light? At first glance, you think it's gold. In fact, you are confused by its gorgeous appearance! It is pyrite or iron pyrite, commonly nicknamed fool's gold. 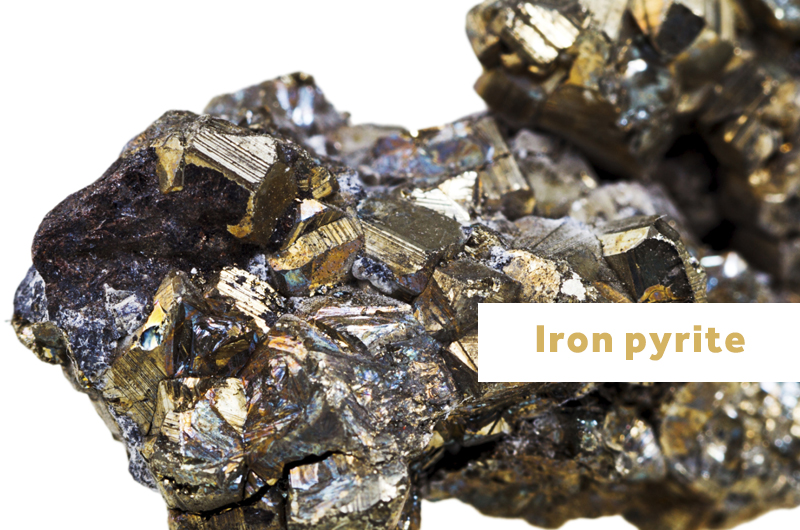 Fool's gold is not real gold

Real gold is a naturally occurring gold element mineral, while pyrite is the most widely distributed sulfide mineral in the earth's crust. It is often mistaken for gold due to its light-brass color and bright metallic luster.

In the past mining era, pyrite deceived many miners because of its similar shape and color to gold. It was joked as fool's gold and became famous. Among natural products, minerals very similar to gold are chalcopyrite in addition to pyrite.

What is the true face of fool's gold?

The main component of fool's gold pyrite is ferrous disulfide, and there are often traces of cobalt, nickel, copper, gold, selenium, and other elements. Pure pyrite contains 46.67% iron and 53.33% sulfur, which is called sulfur pyrite in industry. Pyrite can form cubic crystal structures.

Pyrite is easily associated with quartz veins, sedimentary rocks, metamorphic rocks, and sulfides or oxides in coal seams. It is often found and mined in Spain, the Czech Republic, the United States, and China.

Pyrite gets its name from the Greek

Fool's gold pyrite was prized in many ancient civilizations. Pyrite's name comes from the Greek word "pyr", which means fire. Why is pyrite called fire? Because when other hard minerals scratch on the pyrite, sparks can be generated. 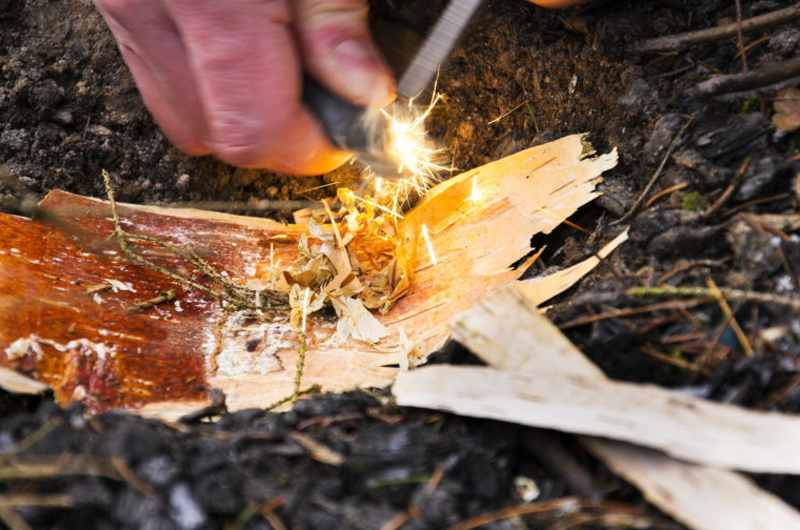 As a result, pyrite once became a flint. In guns, pyrite fragments can be used as ignition materials. The meaning of pyrite also represents masculine energy, a symbol of wealth and prosperity.

Throughout history, countless great explorers have been fooled by pyrite. Especially during the California Gold Rush, fool's gold was often mentioned, and even the famous British explorer was not spared. 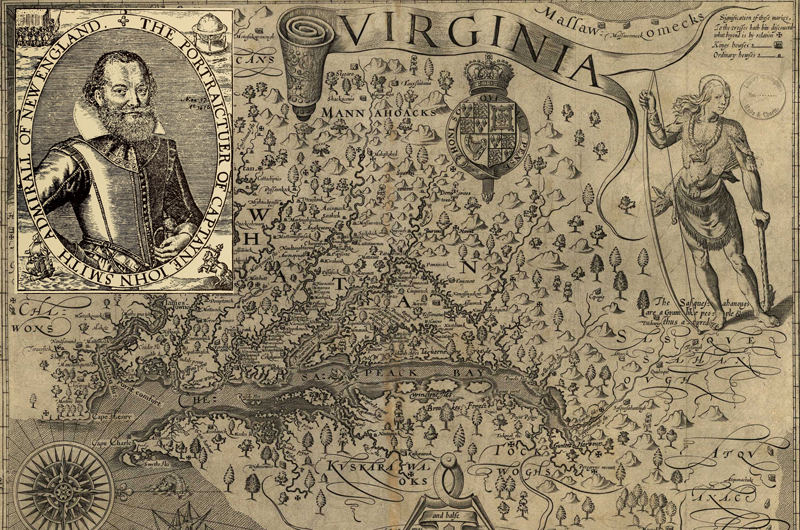 In the early 17th century, Captain John Smith sent a shipload of rocks containing the golden particles to London as a trophy for exploring Virginia. But London experts were disappointed after testing, "This is just a pile of worthless fool's gold."

How do you tell gold from pyrite?

The natural pyrite crystal is exquisite in shapes, such as cube and octahedron. Compared to real gold, pyrite is different in many ways.

Is pyrite worth any money?

Gold and pyrite are formed under similar conditions and have a close symbiotic relationship. In some deposits, pyrite can contain 0.25% - 1% gold, which is called "invisible gold". Therefore, gold-bearing pyrite is a commercially important source of gold, which can be obtained by gravity separation, magnetic separation, or flotation. It is worth a certain amount of money.

Although pyrite is not as precious as gold, it still has value. Pyrite has important uses in the industry:

Can iron be extracted from pyrite?

The iron content of pyrite is small, and it contains sulfur. In the process of iron making, sulfur dioxide (SO2) gas may be formed, causing air pollution. Therefore, iron is not often extracted from pyrite.

How is pyrite processed?

For a few pyrites with uneven particle size, the gravity-flotation combined process is adopted. The raw ore is first roughened and classified, and then separated by gravity equipment and flotation equipment.

1. Pyrite
2. Pyrite Mineral
3. What is Pyrite and Uses of Pyrite
4. Fool's gold Not Completely Worthless