Are you often confused a lot about dolomite? Is it a mineral or a rock? Is it limestone? Is it marble? Is it harmful? Read this blog to find the answers in 2 minutes.

Dolomite is a rock as well as a mineral. It is not an ore of any metal. 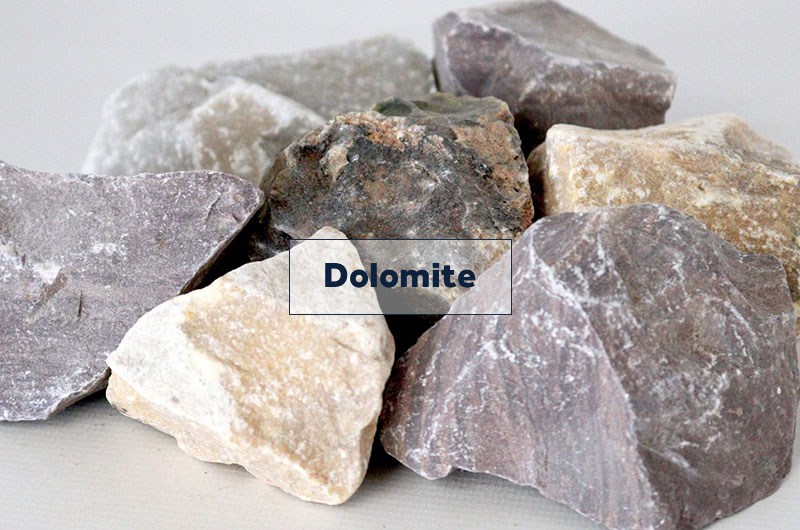 Dolomite has two meanings in geosciences (a bit like "serpentine" or "clay"): Properties of dolomite

Its properties are similar to those of limestone. Therefore, in places where limestone is unavailable or more costly, dolomite is processed to produce most building materials, cement, fertilizers, glass, etc.

Where is dolomite found? 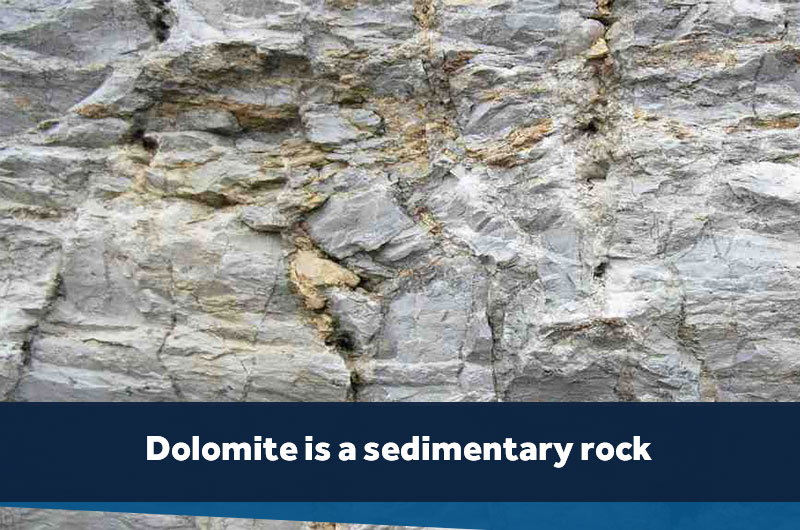 Most dolomite-bearing rocks were originally deposited as calcium carbonate muds. They accumulated as shell debris, fecal material, coral fragments, and carbonate precipitates. Dolomite rock is thought to form by the post-depositional alteration of lime mud and limestone by magnesium-rich groundwater.

Where to find dolomite? Dolomite rock is found throughout the world. The most famous quarries are located in the Midwestern United States; Ontario, Canada; Switzerland; Pamplona, Spain, and Mexico.

Many people think that they are very similar, as they are both sedimentary carbonate rocks with similar appearances and uses. So, is dolomite limestone? 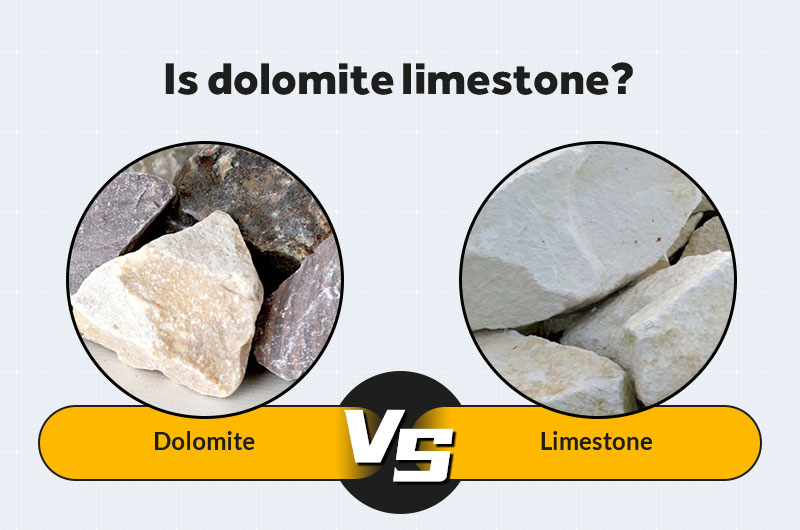 The answer is NO.

Dolomite rock (dolostone) is often found along with limestone. There are several transitional types of rocks between them. The geological process of conversion of calcite to dolomite is dolomitization. Any intermediate product is called dolomitic limestone. Therefore, they may confuse you. 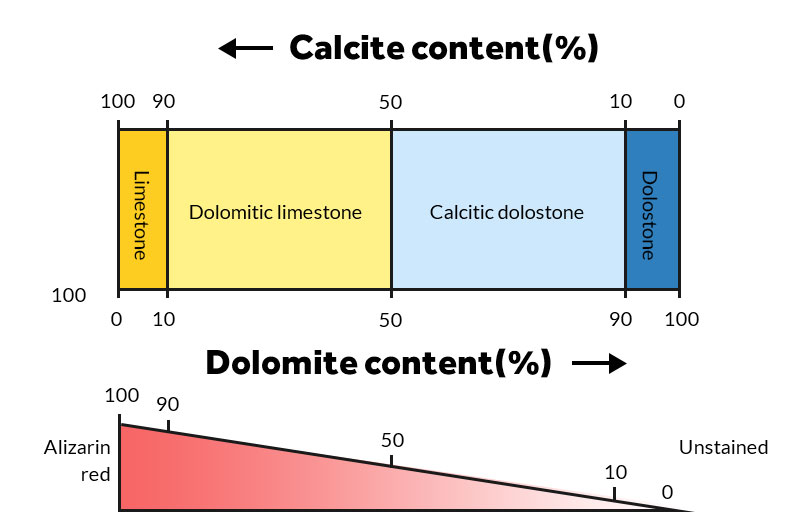 However, dolomite differs from limestone. 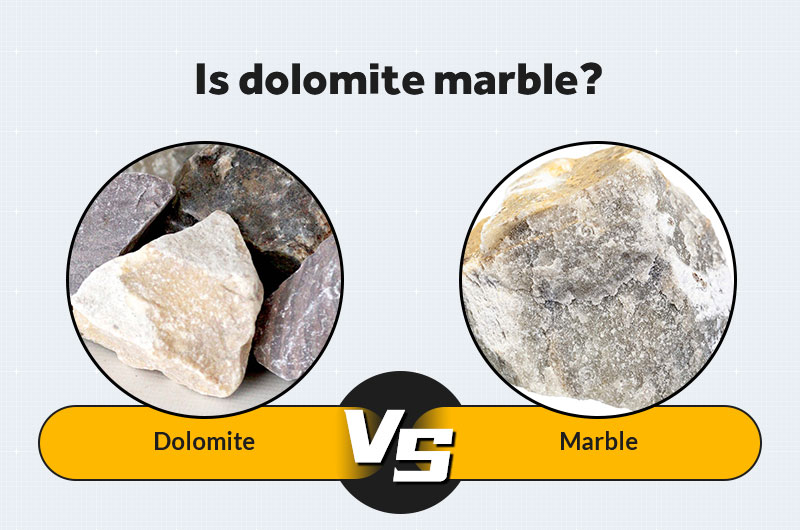 No, dolomite rock is different from marble.

Dolomite is a sedimentary rock that can resemble marble but is stronger.

Marble is a metamorphic rock, also called recrystallized limestone. It contains large and rough crystals (visible to the naked eye). Some marbles contain dolomite and are called dolomitic marbles.

However, the construction industry thinks that marble includes a variety of stones including limestone, dolomite, and serpentine. It is a natural architectural decorative stone to make TV countertops, windowsills, and indoor floors.

You may worry that dolomite is harmful to human health and the environment. Is it true?

1. Is dolomite harmful to humans?

Dolomite has certain risks. Dolomite powder contains crystalline silica that can cause lung damage or cancer when it is breathed in. It can also irritate the skin and eyes. 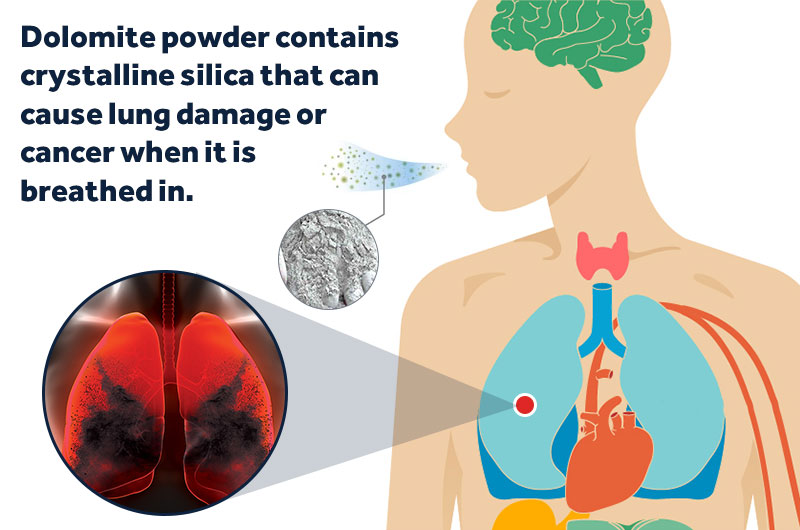 In addition, dolomite may contain deadly asbestos and heavy metals like aluminum, arsenic, lead, mercury, and nickel. Therefore, you had better not take it orally and choose a safer calcium or magnesium supplement.

2. Is dolomite harmful to the environment?

The Philippines has covered Manila Bay beaches with dolomite sand to address the water pollution problem. This act was met with much controversy. Obviously, it was useless. 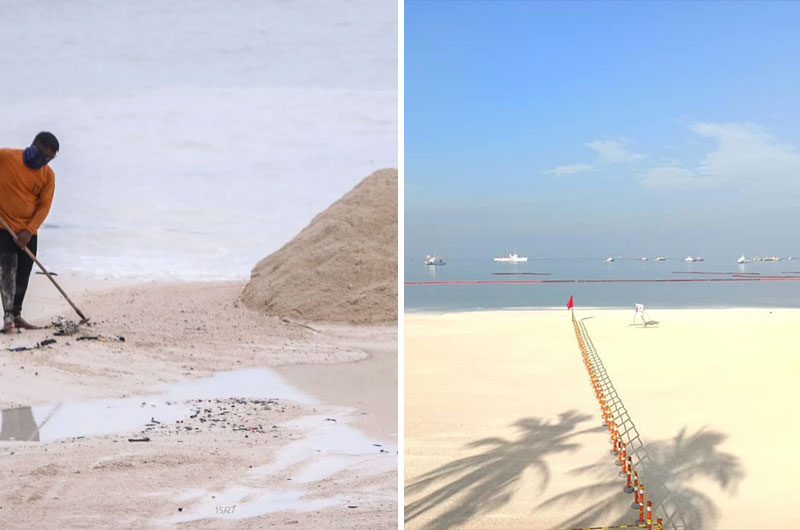 Dolomite sand is the most common pollutant in any water environment. It can disturb the habitats of marine animals and plants by burying them, lowering the oxygen in the seawater, and blocking their access to sunlight. It is wise for the Philippines to find another way to address the problem. 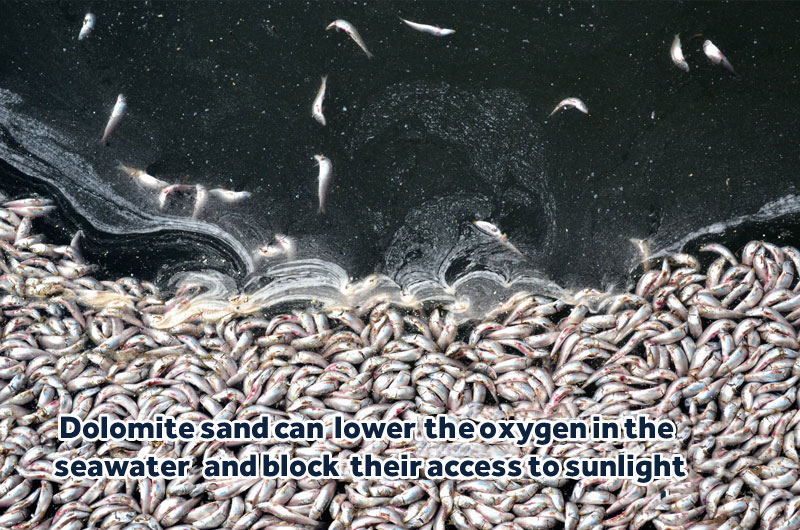 Although dolomite has certain harm to human health and the environment, its economic value is much greater. Whether it is the crushed blocks or dolomite powder, it can replace limestone to produce most building materials, cement, fertilizer, glass, etc.