Optimization of Chalcopyrite Flotation Separation You Should Never Miss

This blog provides an in-depth study of the flotation process of chalcopyrite to help you obtain the optimal grade and recovery.

There are more than 280 kinds of copper-bearing minerals found in nature, mainly chalcopyrite, chalcocite and bornite, of which chalcopyrite accounts for about 70%.

Chalcopyrite is a copper iron sulfide mineral and the most abundant copper ore mineral found in a wide range of hydrothermal environments. It is often associated with sphalerite and galena. It oxidizes to form copper minerals such as malachite, azurite, cuprite and tenorite.

Chalcopyrite is a copper iron sulfide mineral and the most abundant copper ore mineral. 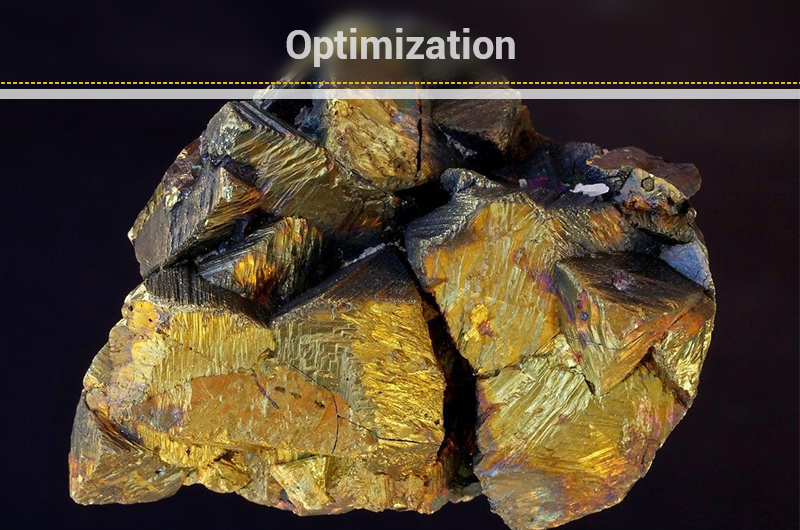 Chalcopyrite occurs in most sulfide deposits throughout the world, such as Río Tinto in Spain, Ani in Japan, Butte in Montana and Joplin in Mozambique. The world's leading producer of copper is Chile, followed by the U.S. and Peru.

Since low-grade chalcopyrite is often associated with molybdenum, gold, silver and other rare precious metals, flotation recovery is difficult.

Chalcopyrite is one of the minerals with good self-induced flotation and collector-induced floatability in nature. It has good hydrophobicity in weak alkaline and neutral environments, but will form hydrogen bonds with water in high alkaline environments, thereby reducing its flotationability.

When using flotation reagents, special attention should be paid to the collectors. The collectors include xanthates and their derivatives, black agents and their derivatives, sulfur and nitrogen collector, sulfhydryl compounds, etc. Experiments have shown that the combination of 90% ethylxanthate and 10% 2-ethyl-dithiophosphate can achieve the highest copper recovery and copper concentrate grade.

The mixed flotation process first floats chalcopyrite and other useful minerals and then uses the process of preferential copper floating and suppressing other minerals to obtain qualified copper concentrate. 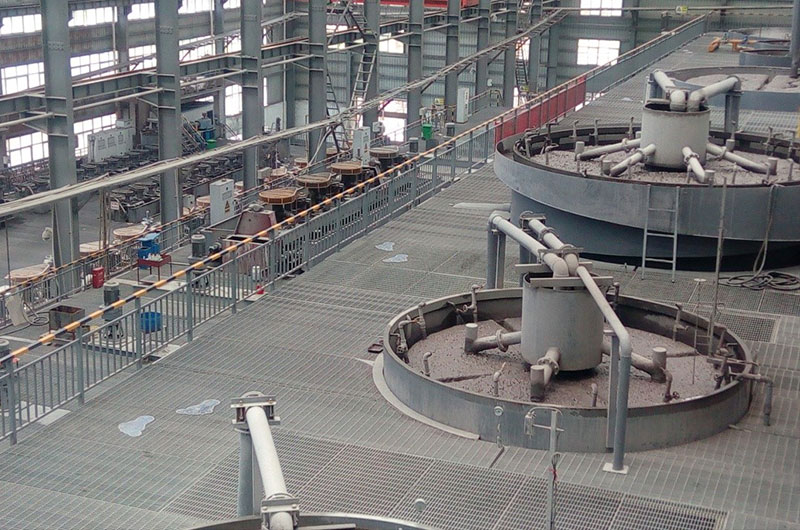 The process is suitable for processing ores with low raw ore grades and simple ore properties. It has the advantages of saving grinding costs, flotation chemicals and flotation equipment. However, this process has difficulty in the separation between useful minerals and has low concentrate grade.

There are two forms of full priority flotation process: 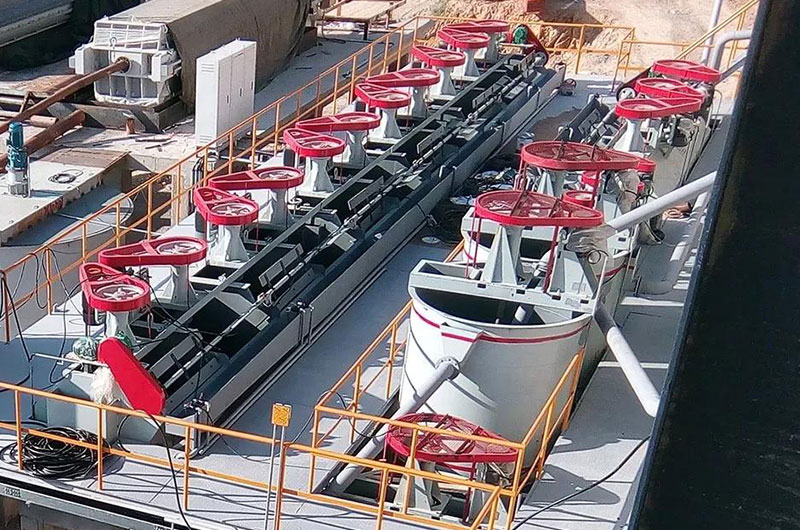 The copper-molybdenum plant in Nigeria preferentially used this process to give priority to obtaining a copper-molybdenum mixed concentrate and suppressing pyrite. The grade and copper recovery rate of the obtained copper concentrate were 24. 32% and 96.77%. The recoveries of molybdenum, gold and silver were 81.04%, 82.00% and 84.03%. The flotation index was ideal, the process is simple and had the advantages of simple process flow and no need for regrinding of crude concentrate.

This process can reduce the amount of floatation reagents and improve the flotation index. However, it needs more flotation separators.

The equal flotation process can process polymetallic ores, and one mineral in the ore has good floatability. Other ores can be divided into easy flotation and difficult flotation.

This flotation process can obtain good specifications. It does not require the addition of regulators, inhibitors and activators, which maintains the natural floatability of minerals, allows for less chemical use and simplifies the flotation equipment. 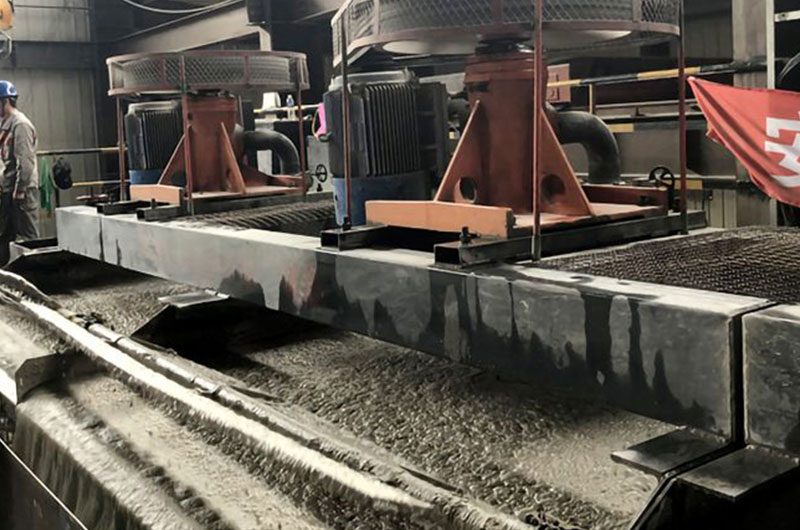 In the actual production process, chalcopyrite ores are produced using a combination of flotation processes, such as the partial priority - mixed flotation. The flotation process is according to the difficulty of flotation of beneficial minerals in the ore so that a separate qualified concentrate can be obtained. This process typically results in higher concentrate grades and recovery of associated rare precious metals in the mineral.